It Seems Game Builder Garage Will Be Digital-Only In Europe 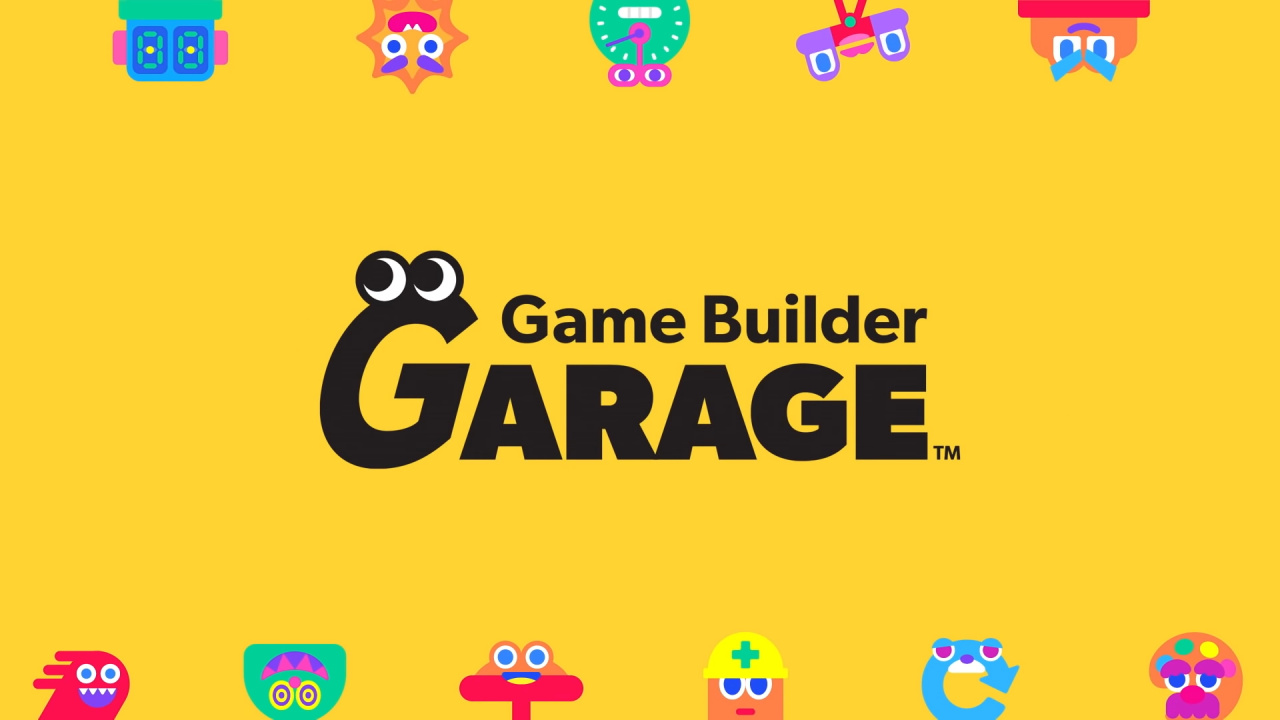 Earlier this week, Nintendo announced Game Builder Garage for Switch. It gives players the chance to create their own games.

Alongside the reveal, we got an early look at the North American box art – confirming a physical release was on the way. Unfortunately, it seems not every region will be receiving a hard copy of the game. In Europe, Game Builder Garage will be “available in downloadable format only”, according to Nintendo’s latest release schedule.

Nintendo works in mysterious ways, so who knows what the reasoning behind this decision might be. What this does mean, though – is that if you’re located somewhere in Europe and were planning on picking up a physical version of this game, you’ll now probably have to import a copy from another region.

A Nintendo representative also confirmed to Nintendo Life this week that the digital file size of Game Builder Garage would take up 995 MB of space on the Switch. Will you be picking up a physical or digital copy of this upcoming release? Does this news impact your own plans? Leave a comment down below.

A Rare SNES SA1 Demo Cartridge Has Been Found And Preserved