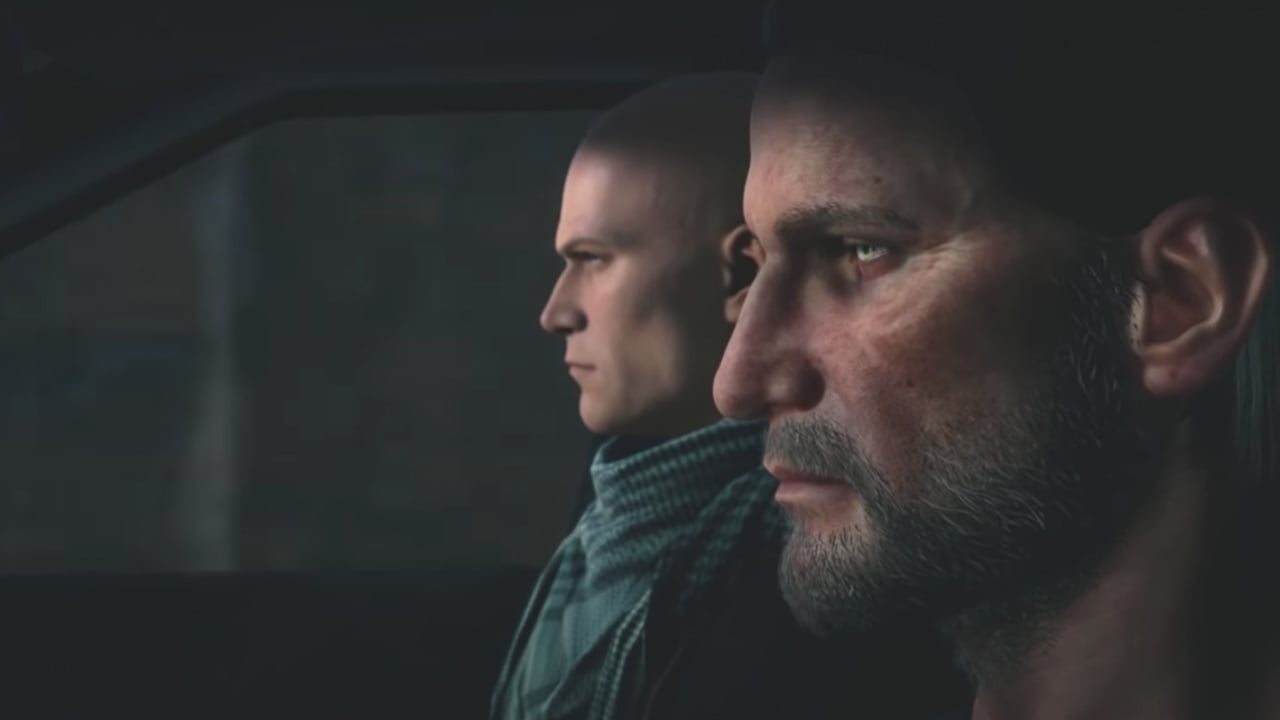 Update: Just to avoid any doubt, Hitman developer IO Interactive has reconfirmed that the upcoming Hitman 3 will launch on Switch on 20th January alongside other versions of the game – in its Cloud Version form, of course.

Original Article (Tue 15th Dec, 2020 11:30 GMT): The official opening cinematic for Hitman 3 has been released, giving us another juicy tease of things to come when the trilogy finale arrives on Switch.

If you need a quick catch-up, Hitman 3 will be the third and final instalment of the World of Assassination trilogy after Hitman and Hitman 2. It’ll launch on Switch in January alongside other versions, but Switch owners will have to make do with a cloud version – meaning you’ll have to stream this one to your console with a solid internet connection, rather than being able to download the game itself.

The trailer shows the series’ famous star Agent 47 leaping into action in Dubai. We’d argue there’s a decent chance that this could end up being the setting for the game’s first sequence, but we’ll have to wait and see.

If you missed the original announcement trailer, you can also give that a watch below.

Are you excited to see Hitman on Switch for the first time, even if it is just a cloud version? Will you be giving it a go when it launches next year? Tell us below.

Get Ready To Unpack Again, As Moving Out Gets A Free "Moving In" Update