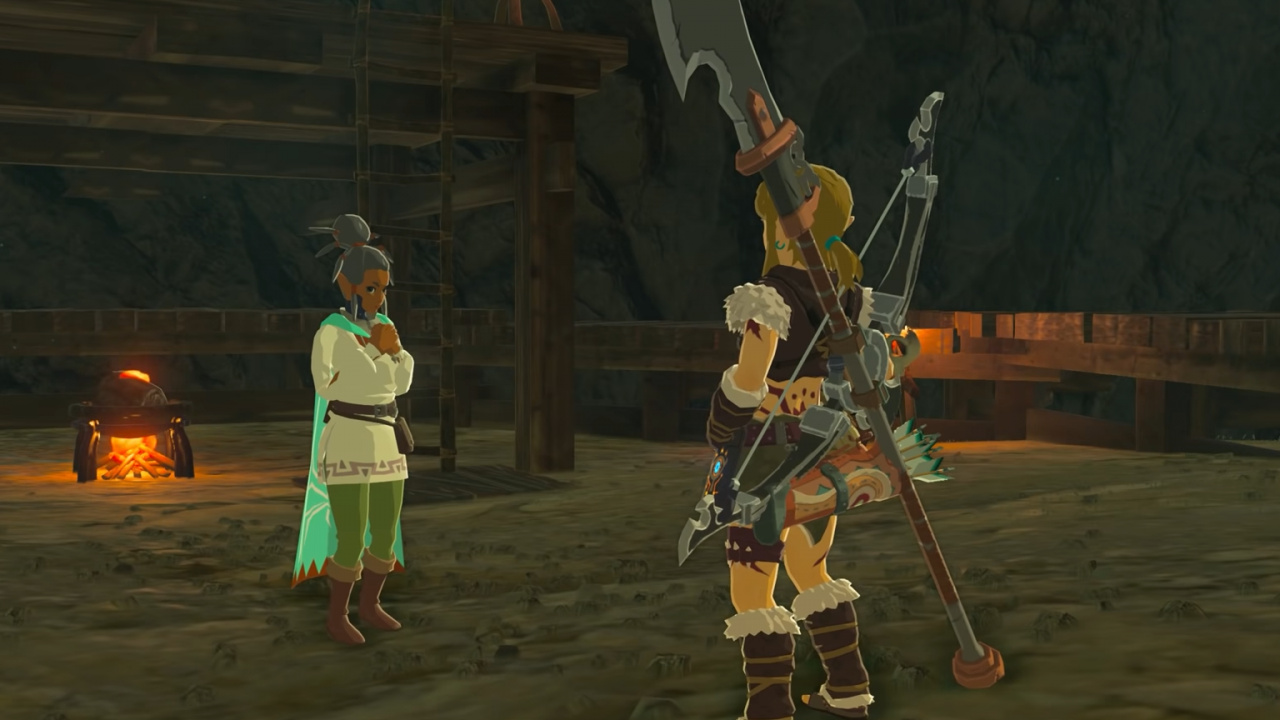 There’s so much potential when it comes to The Legend of Zelda: Breath of the Wild in terms of DLC. While Nintendo has already released an expansion pass for the game, instead of adding even more content to it, series producer Eiji Aonuma and his team had so many ideas, they decided to save them for a full-blown sequel.

Although Nintendo has officially moved on from the first game, passionate fans and modders have now taken charge with their own creations. We’ve seen quite a lot previously, but this latest mod might just be the most professional-looking one yet.

Introducing The Legend of Zelda: Second Wind – A Breath of the Wild Expansion, a project that has had “over 50 people” contribute to it and is still currently in development. This is a “free large-scale DLC” mod that adds new quests, areas, weapons, NPCs and enemies. It also overhauls existing content such as shrines, adds new mechanics such as crafting, and provides various quality of life enhancements. Here are some details about the clip above:

“In this video you will see a brand-new shop system. It is pretty complex and took us many months to get working. Have you ever seen cooked items in a shop list? Now you can sell food items and specify the needed materials to make it.”

Additionally, this mod will add a martial arts combat system, wildlife expansion and reintroduces Gossip stones and masks, along with the Happy Mask Salesman. You can learn more about Second Wind over on the project breakdown page and see more footage on the Waikuteru YouTube page. What are your early impressions of Second Wind? Share your thoughts below.