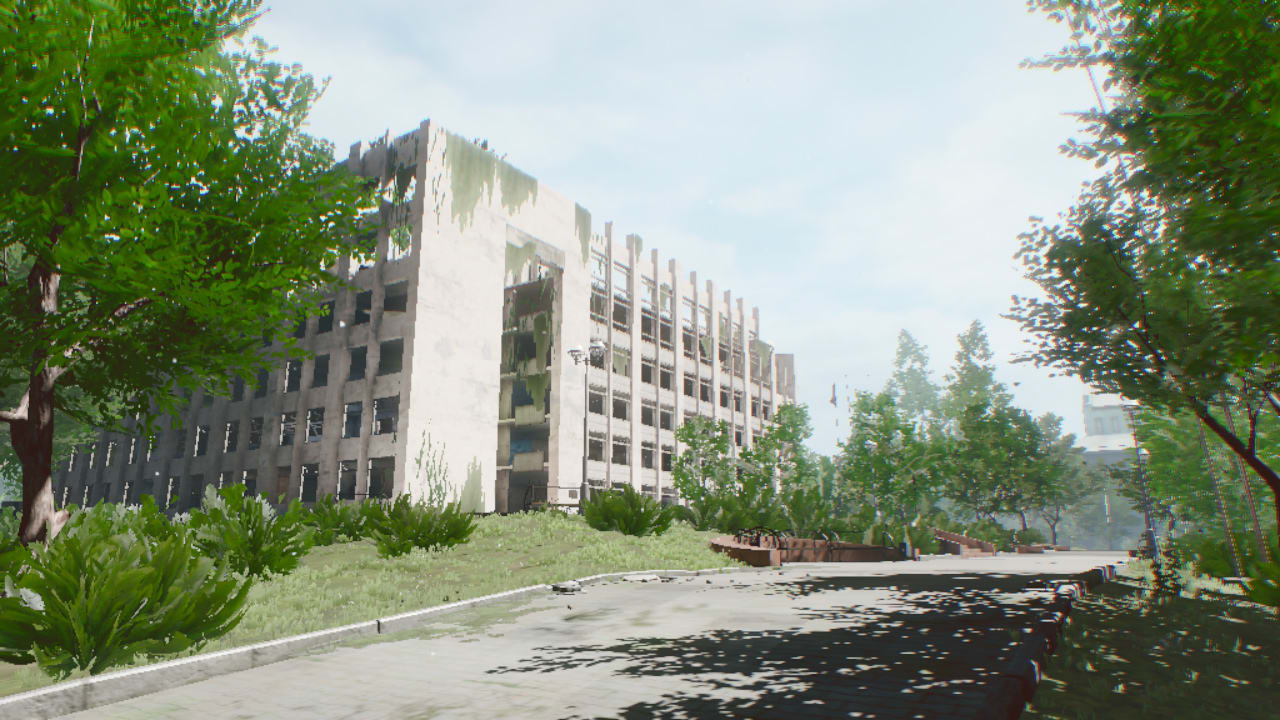 In Rays of the Light has a surprisingly long history. Developed by Sometimes You – who previously released 7th Sector on Switch last year – their latest game is a remake of 2012’s “The Light“, which released on Steam last year as “The Light Remake“. Now, it’s coming to Switch on March 17th.

Revealing a trailer for the PS4/PS5 version, Sometimes You has also released this gameplay outline on the Switch eShop:

A new game from the developer of 7th Sector, Sergey Noskov. There is only you, the abandoned remains of a former life and the flourishing nature that feels great in the absence of man. This world is both gloomy and empty, but so incredibly beautiful. In Rays of the Light is an atmospheric author’s parable about our place in this world, life and death. Explore a mysterious territory filled with a variety of details that reveal the story. Solve logic puzzles and study text messages along the way.

Calling this a “First-person meditative quest”, Noskov also details a “philosophical story” which gets revealed by a detailed study of your surroundings. All of this ties into two different endings, which presumably hinges on what you discover.

Will you be picking up In rays of the Light? Let us know below.

Why Zelda: Link’s Awakening Is Literally My Dream Game - Feature