Home » Gaming » Here’s A Look At The Rockin’ Opening Movie For NEO: The World Ends With You
Gaming

Here’s A Look At The Rockin’ Opening Movie For NEO: The World Ends With You 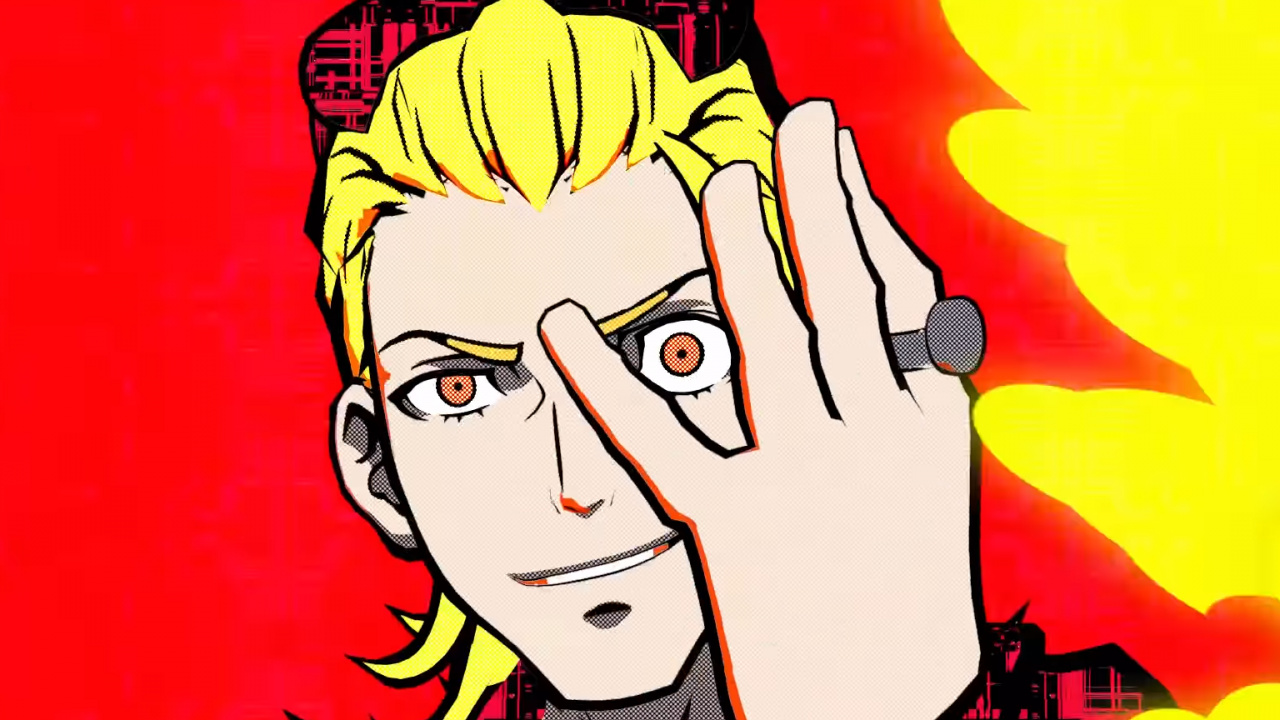 In addition to a number of first-party titles coming to the Switch between now and the end of the year, there are also plenty of third-party offerings. One of them happens to be NEO: The World Ends with You – a sequel to the original 2007/08 DS title.

Ahead the NEO’s July 27th release, Nintendo and Square Enix have decided to share the game’s opening cinematic.

Welcome to Shibuya! Watch the Zetta awesome NEO: The World Ends with You opening movie ahead of the game’s release!

Enter the Reapers’ Game when #NTWEWY comes to #NintendoSwitch on July 27, 2021. pic.twitter.com/YVuVg6kK9I

In case you missed our previous post – this new entry will be available in physical form from the Square Enix store. If you get it from there (before 26th August), you’ll score some bonus in-game items including Mutation Badge, Koumokuten Fashion Item and a Twister Neo Mix CD.

If you buy the game from the eShop (also before 26th August), you’ll receive the legendary threads set – including headphones, off turtleneck, shorts, sneakers and an audio player.

What do you think of the NEO’s opening sequence? Will you be picking this one up on release? Leave a comment down below.

Here's How E3 2021's Online Portal And App Will Work, Including Its Virtual Exhibitor Booths