Home » Gaming » Hazelight Studios Has No Plans For It Takes Two On Switch, Director Unsure If It’s Even Possible
Gaming

Hazelight Studios Has No Plans For It Takes Two On Switch, Director Unsure If It’s Even Possible 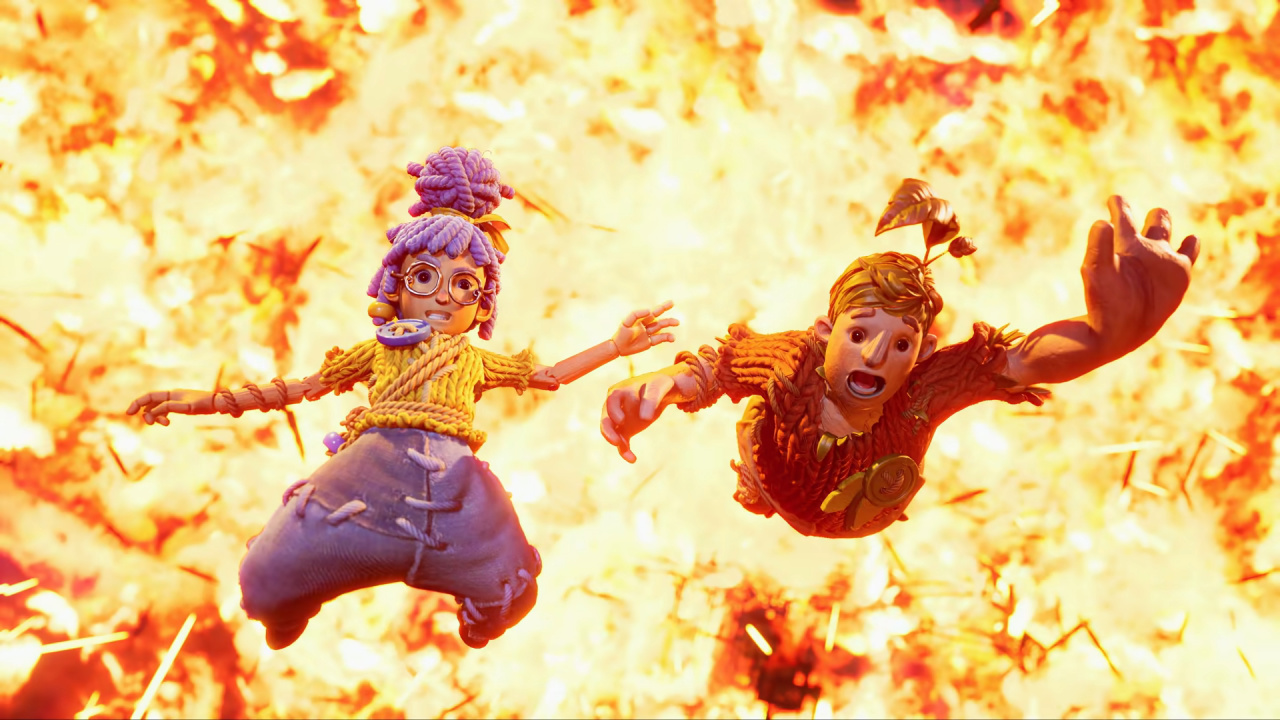 Hazelight Studios founder, Josef Fares – who once famously got up on stage at The Game Awards and told The Oscars where to go, has recently been asked about the possibility of a Nintendo Switch version of his company’s upcoming co-op adventure It Takes Two.

In case you have been wondering about the chances of this one making the leap across to the Switch, unfortunately, there are no plans right now. In fact, the director is not even sure if the game would be possible on the hybrid system due to everything that’s going on in it. He added how it takes “a lot of effort” just to get it up and running on the “old-gen consoles” like the Xbox One and PlayStation 4.

Here’s Josef’s full response in an interview with GamingBolt:

“No, we don’t have [any plans],. Not sure we can do it actually. I’m not sure, because people forget sometimes, we do split screen games with a lot of s**t in it. Like, there’s a lot of s**t going on. Trust me, it takes a lot of effort to make this work on the old-gen consoles, because there’s so much going on.”

Hazelight previously released A Way Out under the EA Originals program in 2018, and before that, the former film director was known for Brothers: A Tale of Two Sons, which arrived on the Switch eShop in 2019.

Would you like to see EA bring a game like this to the Nintendo Switch? Have you played any of Josef’s previous releases? Leave a comment down below.