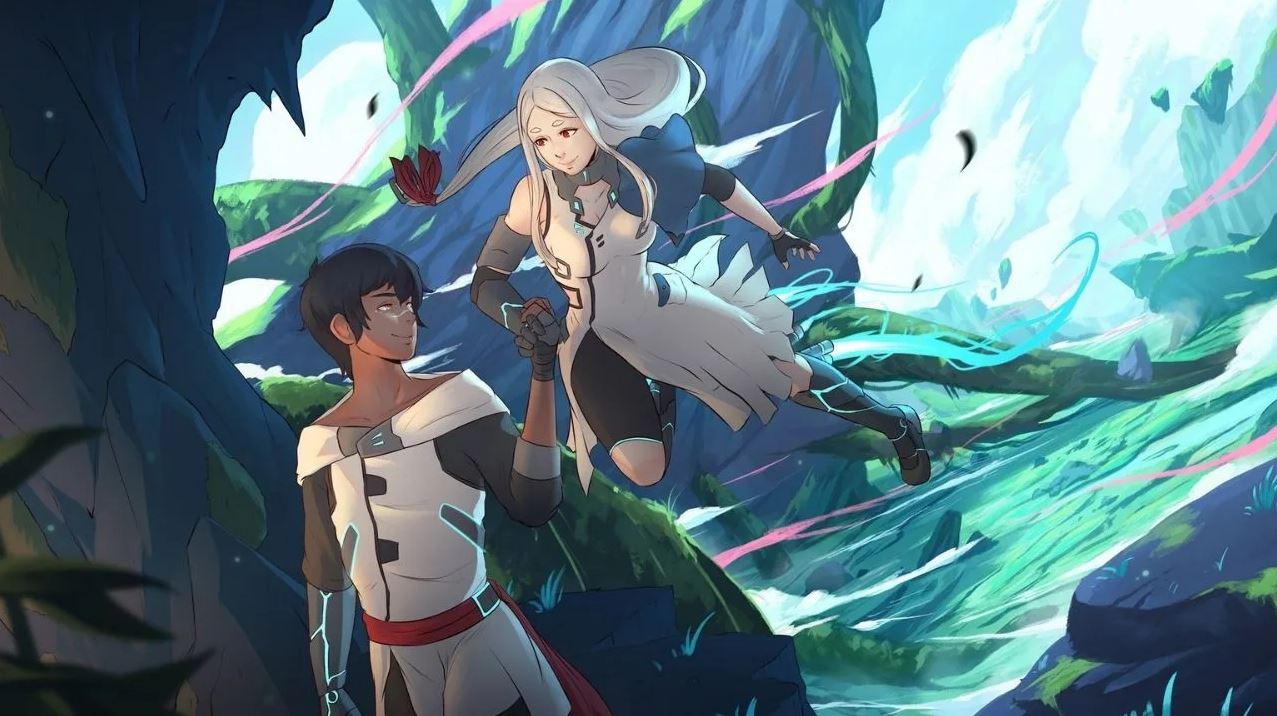 Announced before its recent win, The Game Bakers released a blog post confirming they have been “amazed by the reception” Haven’s received. As such, they’re is turning this week into a “community week”, releasing a schedule of events that run until Sunday 21st March.

That involves some Q&A events through the official Discord and a Live Art stream, but most notably, it has planned a live digital concert held by Danger, Haven’s composer. This is being held on Saturday 20th March via Twitch, running at 3pm PT / 11pm GMT.

Let’s celebrate music and connect game and music fans around the world! Join us in an exclusive virtual concert by @2emeDanger Saturday March 20th! 🎉

Will you be watching this live concert? Pleased to see Haven doing so well? Let us know below.