Hades Almost Had Theseus As The Hero Instead Of Zagreus 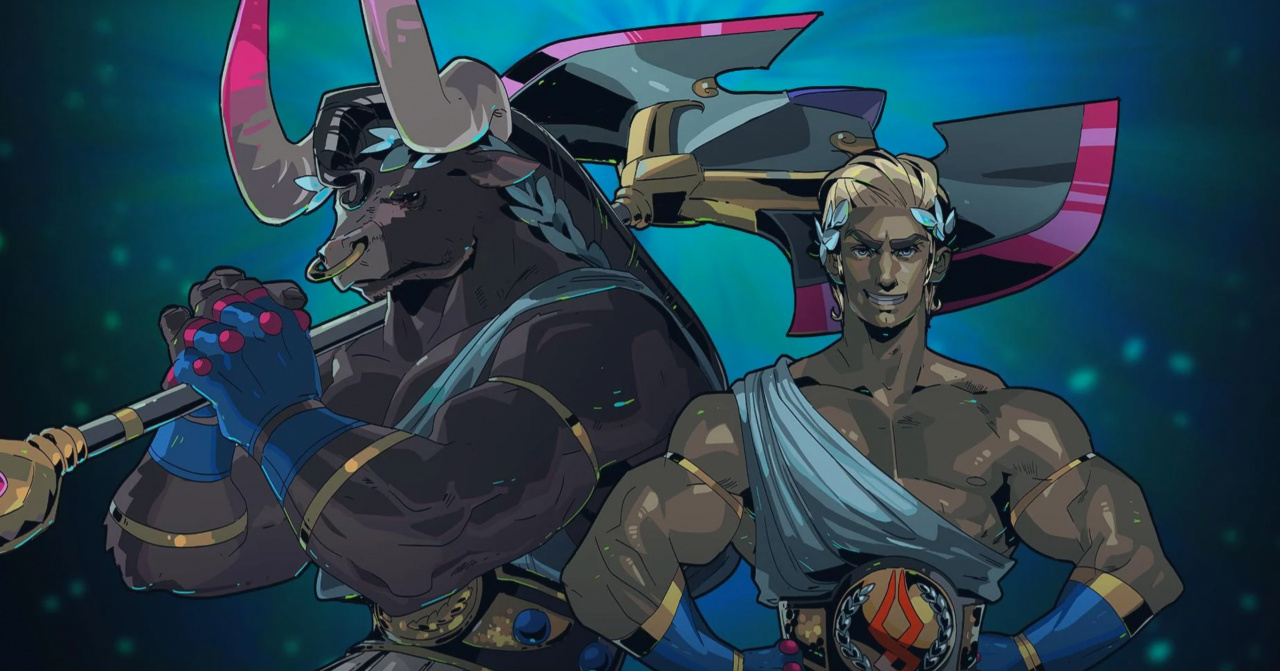 Hades has been incredibly successful for Supergiant Games. It’s an excellent roguelike action RPG, and a lot of its appeal comes down to a charming story. Focusing on Zagreus, Prince of the Underworld, you can hardly imagine Hades without him. However, according to Supergiant Games, its original plan would’ve seen us playing as Theseus, the mythical Athenian king.

Even if you’re not familiar with Greek mythology, Theseus is a name you might have heard a lot recently, thanks to the Disney+ series WandaVision, which referenced the famous “Ship of Theseus” thought experiment in its series finale.

Talking via Clubhouse, Supergiant Games’ studio director Amir Rao revealed the early concept behind Hades didn’t actually feature Zagreus at all until creative director Greg Kasavin “convinced everyone that it was a better idea”. Instead, Theseus ended up becoming a boss within Elysium – Hades’ third biome – alongside the Minotaur, Asterius.

Elaborating on this revelation, Greg Kasavin recently spoke with The Verge, confirming:

The idea was going to be like each time you play, it’s kind of like a different retelling of the Theseus myth. So kind of cerebrally, he was interesting. But when we were trying to bring him to life as a protagonist, he has this risk of being kind of very generic. But as soon as we start adding specific detail to him, he just doesn’t really feel like Theseus anymore.

Speaking further about this change, Kasavin explained there aren’t many myths about Hades, citing Greek fear of him whilst commenting on Zagreus’ relative obscurity. He then confirms “we just found a better sort of angle on the protagonist, on the overall theme and on the storytelling technique as well in that one swoop.”

Ultimately, we’d agree this decision paid off, and we gave Hades a rare 10/10 stars last September. Since then, it’s become one of the Switch’s top-selling indies, taken home numerous awards, developed a vibrant speedrunning community, and even has a physical release coming out next week.

Do you agree with Supergiant’s decision to use Zagreus instead? Interested to hear Theseus could’ve been the protagonist? Share your thoughts below.

Soapbox: There Might Be A Bright Side To Mario's March 31st Doomsday, After All

Random: Thought Tenet Was Hard To Follow? Try Watching It On A Game Boy Advance