Home » Gaming » Get Ready To Unpack Again, As Moving Out Gets A Free “Moving In” Update
Gaming

Get Ready To Unpack Again, As Moving Out Gets A Free “Moving In” Update 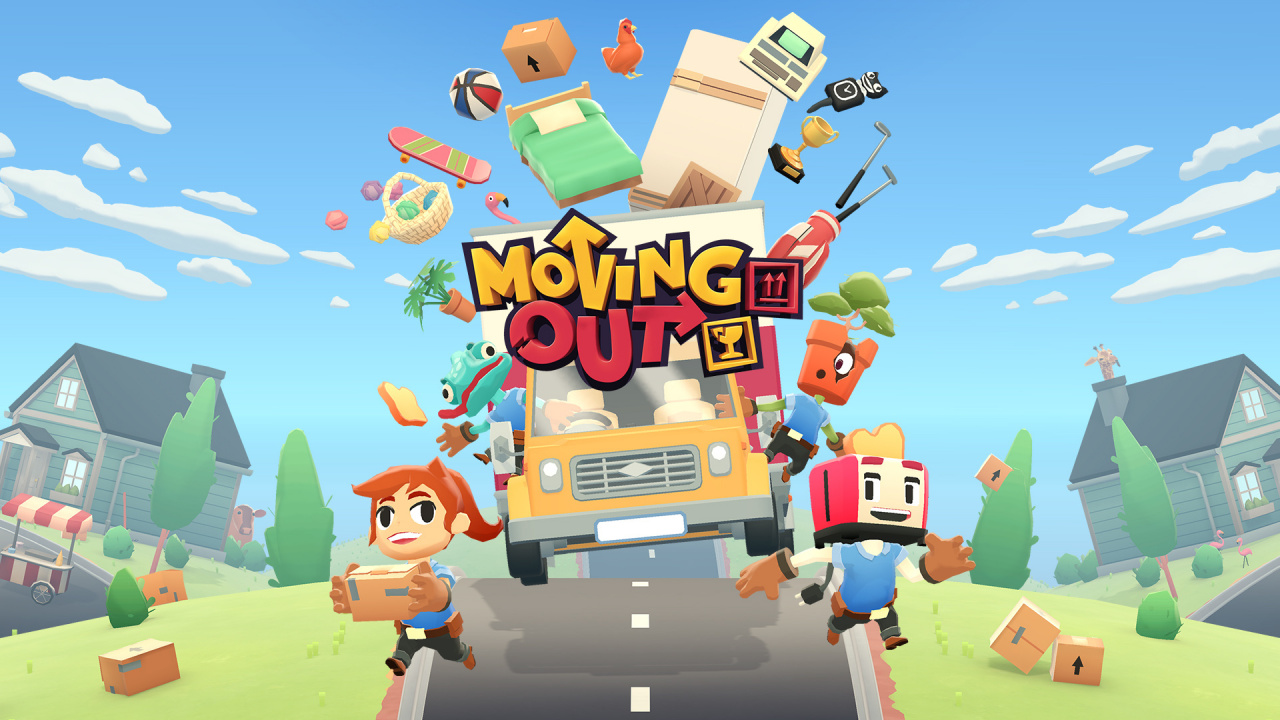 We had fun with Moving Out back in April last year. Bringing a fantastic soundtrack and accessible gameplay, we gave it 7 out of 10 stars, mainly being disappointed that it didn’t offer more. Developed by SMG Studio, Team 17’s latest co-op multiplayer outing was quite successful and saw a previous update back in July. Confirmed today, a new update is on its way and it completely inverts the original premise.

Suitably called “Moving In”, it shows us what happens after we’ve loaded our furniture into a removal van. Playable with up to three friends locally, this update is available for 12 of Moving Out’s original levels, unpacking those vans and placing your items into a new home.

It also offers an auto snap option within the assist mode, telling you exactly where each item needs to go. Furthermore, it now has character customisation options too, letting players change their shirts, and includes two new dance moves.

There’s no specific release date for this update just yet but we’ll keep you posted as we learn more. If you missed out on the game before, there’s a free eShop demo available too, so why not give it a try?

Did you play Moving Out when it launched? Looking to dive in now? As always, let us know down below.