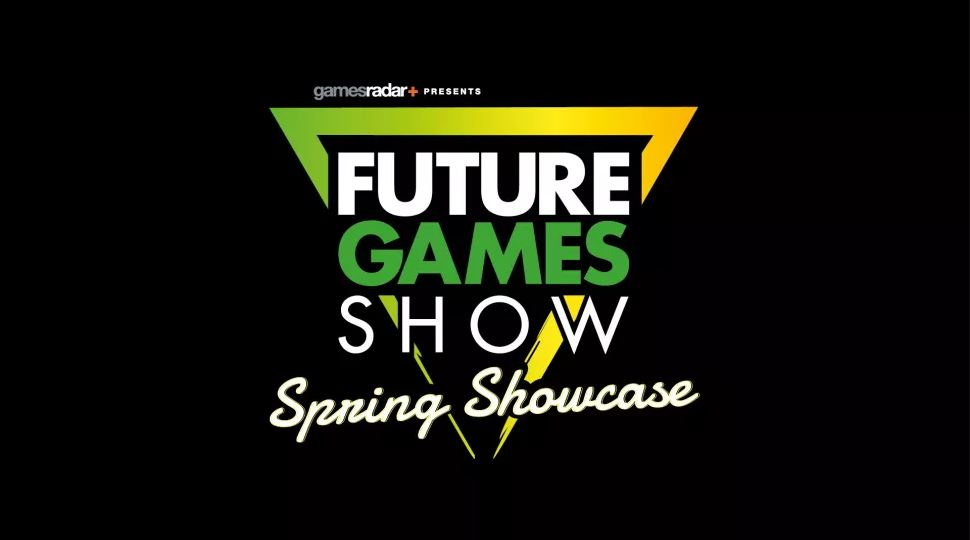 E3’s absence last year left quite a gap in gaming events, one that was quickly filled with no end of independent alternatives. Future Games Show was one of these, hosting two separate shows which brought about several reveals for Switch.

Covering games for all major platforms, we can expect to see a few Switch titles within. Featuring “40 games from more than 30 different publishers and developers”, Games Radar has confirmed that’ll include big names like SEGA, Team17, and EA.

The spring showcase goes live on March 25th at 14:45 PDT / 17:45 EDT / 21:45 GMT, across Twitch and YouTube. Additional presentations have already been confirmed too, and Future Games Show also be coming back in June and August.

Will you be watching the spring showcase? Anything you’re hoping to see? Let us know down below.

Video: Ten 3DS Exclusives That Could Be Better On Nintendo Switch