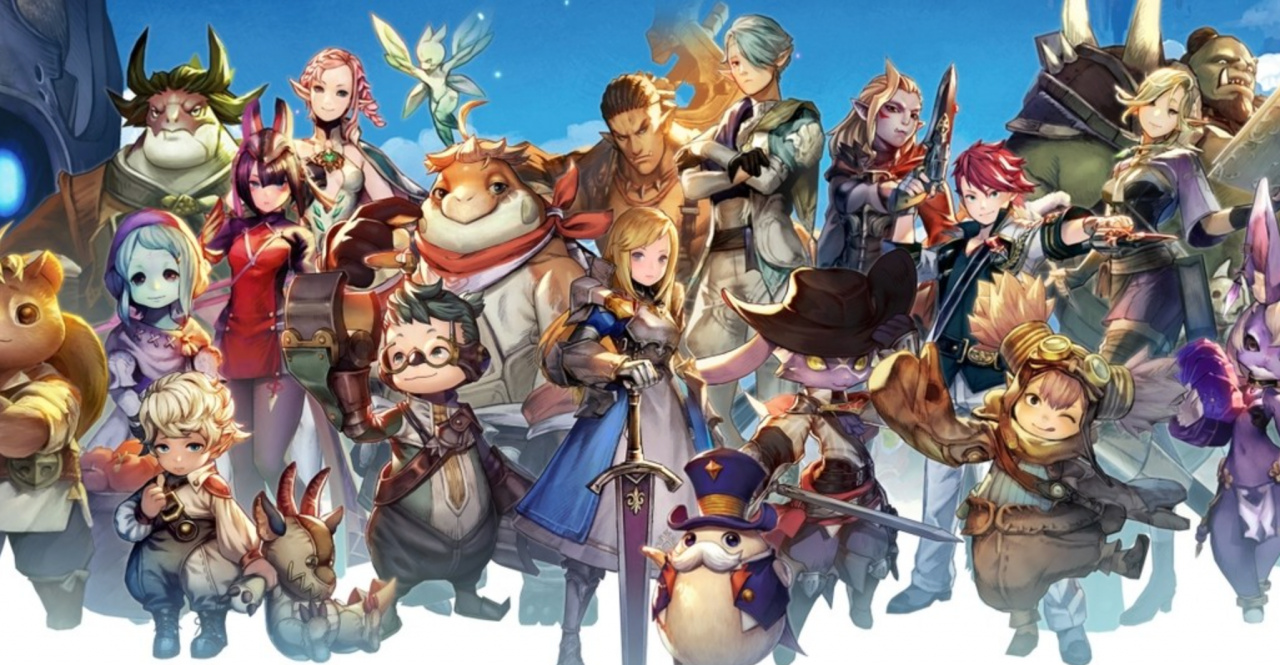 Update: Caravan Stories has a release date for Japan (thanks, Nintendo Everything), and we now also know that it will use the power of the cloud on Nintendo’s console.

It launches on March 18th in Japan (that’s this week, in case you were wondering), and, like Control and Hitman 3, won’t actually be running directly on the Switch itself, but rather on remote servers.

We don’t know if the game will make it outside of Japan, but Caravan Stories is available in the west on other platforms, so localisation shouldn’t be an issue.

Originally released on iOS and Android smartphones back in 2017, the game is set in the sprawling fantasy world of Iyarr. Players select one of six races and can tame monsters and befriend NPCs as they work their way through the story – nearly 300 allies are available for recruitment, and both PvE and PvP combat is on offer.

The game was ported to PC in 2018, while an English-language PlayStation 4 release took place in 2019.

There’s no word on when the Switch version will arrive, but does this look like something you’re willing to take a punt on, or are you keeping your powder dry for Genshin Impact?