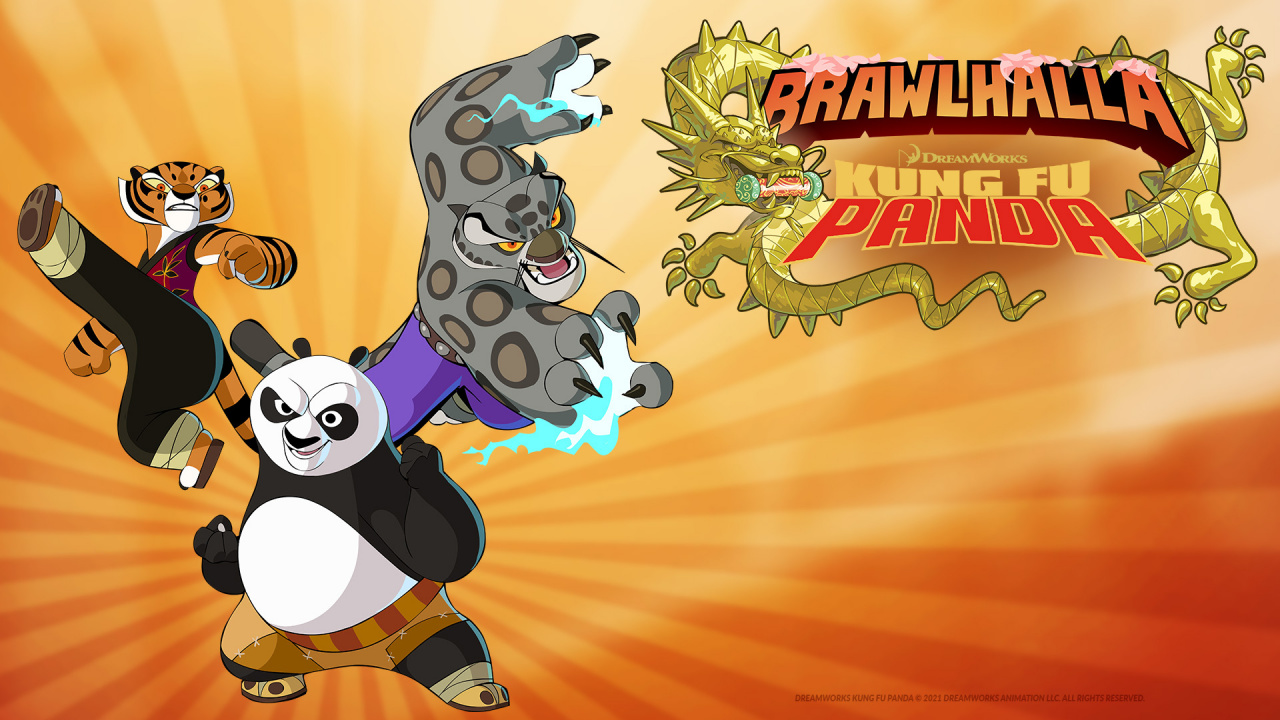 Update: Kung Fu Panda’s Po, Tigress and Tai Lung are all now available in Brawlhalla. A brand new launch trailer has been shared by Ubisoft to show them off, so make sure to catch that up above!

Starting from 24th March, the film series’ Po, Tigress and Tai Lung will join the roster as Epic Crossovers. Their arrival will kick off a new in-game event that will feature a new game mode, new map art depicting the spirit realm from Kung Fu Panda 3, and a new KO effect featuring Master Shifu, Mantis, Crane, Monkey and Viper. These characters will appear in Signature Attacks to help Tigress and Po in battle.

The Kung Fu Panda trio is the latest in a long line of crossovers with popular franchises for Brawlhalla. In the past, we’ve seen the likes of The Walking Dead, Hellboy, WWE, Tomb Raider, Adventure Time and more appear in-game.

It’s an easy game to recommend what with it being free and all, but you’re welcome to check out our full review (written when the title first launched on Switch) if you’re thinking about jumping in for the first time.