Find The Love Of Your Life In Platforming Adventure Sir Lovelot 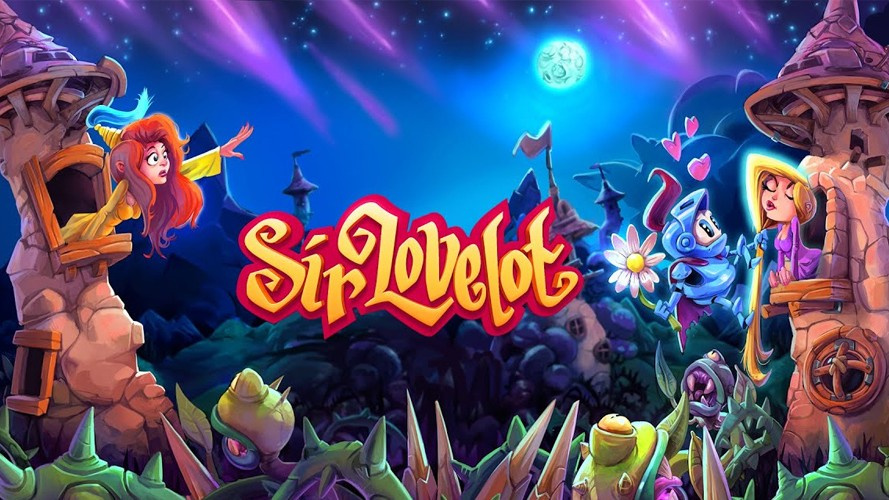 Saving damsels in distress is one of gaming’s oldest tropes, but few actively make you work for their affection upon reaching them. It’s exactly what Pixel Games are aiming for with Sir Lovelot, now launching on Switch on March 3rd.

Offering a classic platforming adventure, we’ll be playing as the titular Sir Lovelot, setting out to find the love of his life. You’ll collect a selection of gifts for each damsel on your travels to present them, traversing some difficult obstacles and fighting strange creatures in the process.

+ Besides true sound and real-time moving graphics, this die a million times, single-player, platforming adventure, boast features that include –
+ Hundreds of screens with devious challenges, in over 40 handcrafted levels.
+ A whole arsenal of unsuspecting nasties roaming the land, plus a fire-breathing boss to round things off.
+ Dozens of time-slicing hidden short-cuts, secret rewards and golden eggs -> damsels really love those!
+ A beautiful soundtrack by Alexander Falinski, known for his talent on Cut the Rope, Light Slinger Heroes, Tap the Frog…

We don’t have pricing details just yet. Given it’s out in two weeks though, we’d expect pre-orders to go live on the eShop soon.

Will you be trying out Sir Lovelot? Let us know in the comments below.