Famicom Detective Club Is Getting A Collector’s Edition In Japan 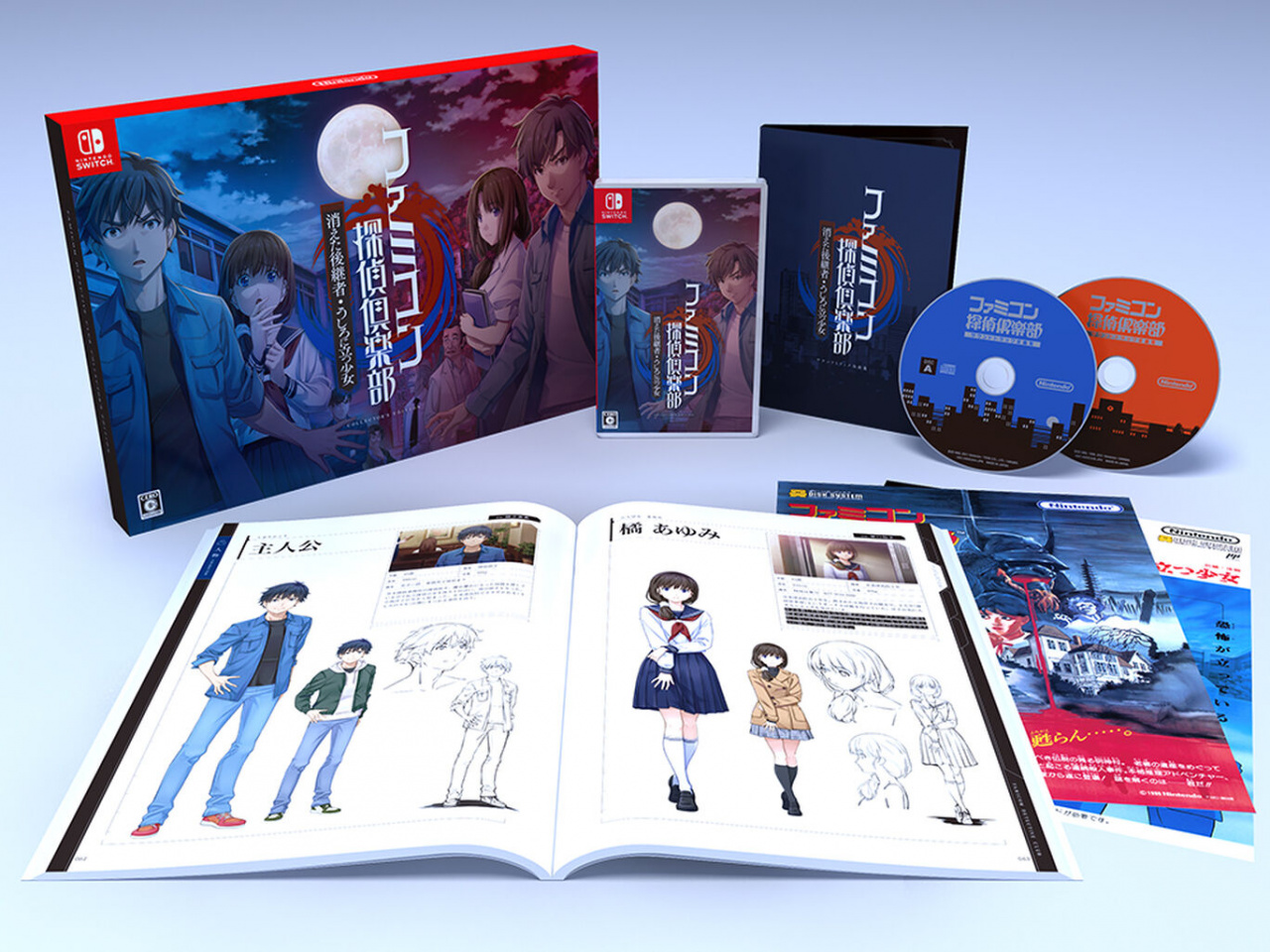 Nintendo’s remakes of Famicom Detective Club has been known for some time. Previously announced back in 2019, Wednesday’s Nintendo Direct confirmed The Missing Heir and The Girl Who Stands Behind are launching on May 14th release date, bringing Western localisations for the first time.

In preparation for this, Nintendo has just revealed a new collector’s edition for Japan. Containing both games on a single cartridge, that comes with a 174-page artbook, showcasing the remake’s character and concept art. It also features design documents from the original releases, which date back to 1988 and 1989.

Reprints of the original game’s promotional flyers are present, alongside a 75-song soundtrack, containing tracks from the Famicom/NES version. There’s no word on a Western release for this collector’s edition yet, but we’ll keep you updated if that changes.

Would you buy this collector’s edition? Let us know in the comments.

Random: Zelda: Breath of the Wild Player Beats Every Dungeon With His Feet