Taiwan-based studio CGCG is teaming up with publisher Neon Doctrine to bring the side-scrolling action title The Legend of Tianding to Switch this October, it has been revealed.

Based on the real-life “Robin Hood of Taiwan” Liao Tianding (1883-1909), The Legend of Tianding showcases a “finely-tuned” combat system mixed with cutscenes that draw inspiration from Chinese manga.

The game is also unique in that, unlike a lot of titles that come from the Far East, the Japanese are the bad guys this time around. The Taiwan you explore in the game is under Japanese occupation, and Tianding has since been hailed as a hero for standing up to colonial rule.

As has been the case with Robin Hood, Tianding’s story has been adapted into many forms of media over the decades, including children’s books, novels, TV shows and even an orchestral performance. You can read more about his life here.

In the year 1895, the Treaty of Shimonoseki saw Taiwan ceded to Japan, with the island placed under Japanese rule. The decision was met with uproar and resistance by the Taiwanese, who found themselves brutally suppressed by the colonial government and its army. However, the desire for freedom is not so easily stamped out, for it is a cry from the heart itself: a flame that burns and never dies. From this fire came the heroes who fought for Taiwan, and one whose name stands tall amongst the ashes even today: Liao Tianding!

Play as Liao Tianding, the charismatic vigilante of Taipei city and wanted outlaw by the Colonial Japanese authorities. Fight for justice in the expansive, dazzling streets of Taipei as it looked like in the early 20th century, brought to life in a slick comic book art style inspired by Traditional Chinese Manga. Featuring a finely-tuned side-scrolling combat system, punch, kick, slash, and of course, rob your way through a myriad of challenging enemies, each wielding unique weapons that you can take for your own, and steal the hearts of the poor and downtrodden too while you’re at it!

Lead developer PP Wang states that “I am inspired by real events and the comic books of my youth, and I am dedicated to promoting Taiwanese stories through the medium of video games.”

The Legend of Tianding certainly looks polished enough – and who knows, you might learn a bit about Taiwanese history at the same time. A PC release is also planned, but Switch is the only console which is getting the game currently.

Let us know if this looks like something you’d be interested in playing by posting your thoughts below. 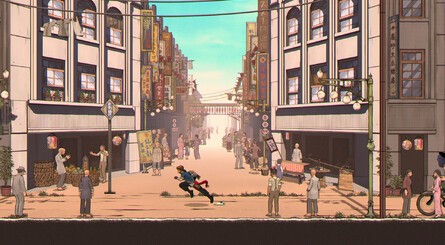 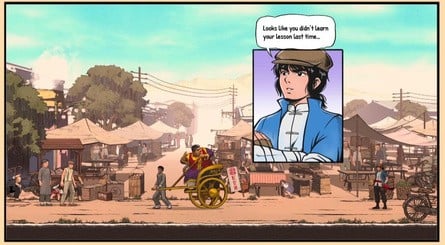 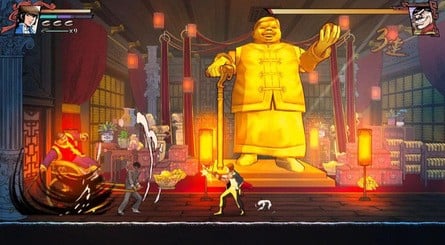 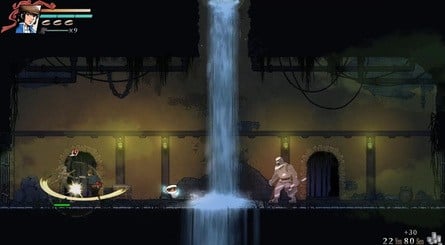 The Addams Family: Mansion Mayhem Is Bringing Co-Op Scares To Switch This Year