Epic Secures $1 Billion In Funding, With Sony Investing Another $200 Million 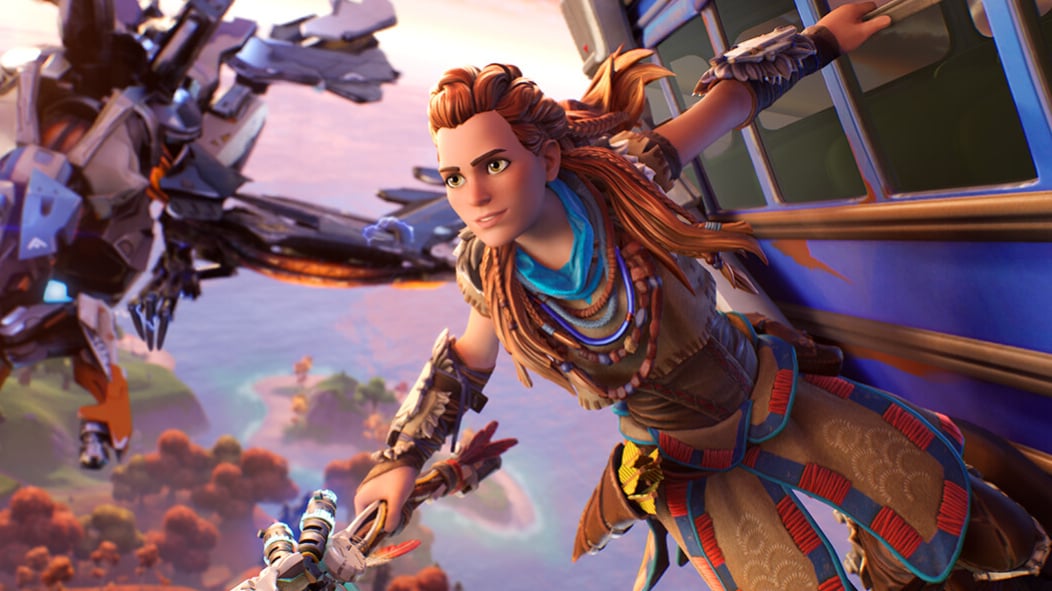 Epic’s $1 billion in funding from Sony and various other companies will allow it to support future growth opportunities, including its “Metaverse”. This now also puts the company’s equity valuation at $28.7 billion.

According to Epic’s latest PR, Sony’s investment reinforces the shared mission to advance tech and more:

“[The investment] builds on the already close relationship between the two companies and reinforces their shared mission to advance the state of the art in technology, entertainment, and socially-connected online services.”

As Push Square’s editor Sammy Barker highlights, this is not an investment from the PlayStation division.

Sony’s first minority stake in Epic actually took place last year when it dropped $250 million on the video game juggernaut. It was clarified here on Nintendo Life at the time that it wouldn’t impact Epic’s titles on other platforms, like the Switch.

Here’s exactly what Epic’s CEO and founder, Tim Sweeney, had to say about securing $1 billion:

“We are grateful to our new and existing investors who support our vision for Epic and the Metaverse. Their investment will help accelerate our work around building connected social experiences in Fortnite, Rocket League and Fall Guys, while empowering game developers and creators with Unreal Engine, Epic Online Services and the Epic Games Store.”

On a related, and much lighter note, Horizon Zero Dawn protagonist Aloy (who also happens to be a PlayStation IP) will be joining Fortnite.

Seeker, survivor of the post-apocalypse and hunter of machines.

Aloy, from @Guerrilla‘s Horizon Zero Dawn arrives on April 15! Read about her Set, the Aloy Cup and some info about a special LTM.https://t.co/DqtYiSG5G8