EA Job Listing Suggests Madden Could Be Coming To Switch 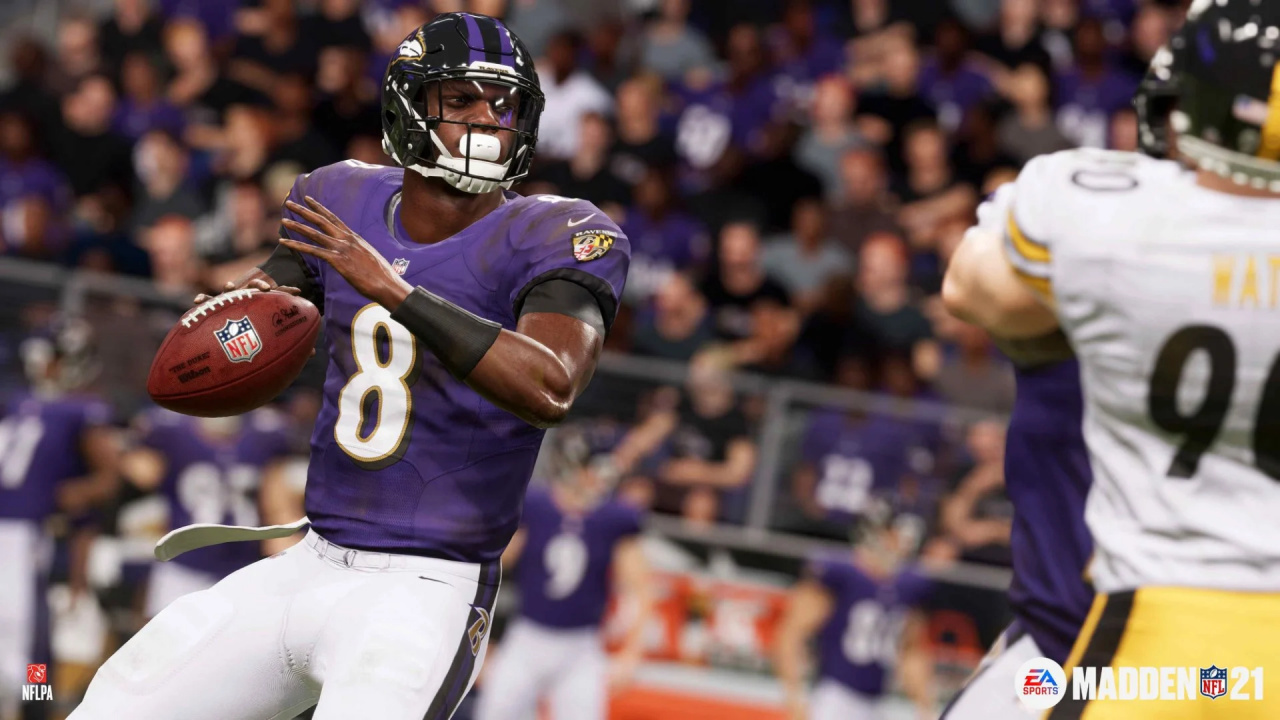 Madden NFL used to be a regular face on Nintendo platforms, but we’ve not seen it for nearly a decade after Madden NFL 13 on Wii U. EA is still bringing us annual updates for FIFA (even if they are “legacy editions”), EA previously said they didn’t plan to release it on Switch back in 2018, but a recent job listing indicated Madden might finally be arriving.

This discovery comes from YouTuber Doctre81, who found a listing titled “Online Software Engineer – (C++) – Madden”, dating back to November 2020. Under the job requirements, one section asks for 2 years of experience working on “Microsoft, Sony or Nintendo game consoles”. That might not sound like much, but previous EA job listings haven’t included Nintendo within their criteria.

At the very least, EA could be investigating a potential release. It’s worth keeping in mind that back in June 2020, EA confirmed it would release seven Switch games in that 12-month period. June 2021 is only a few months away, and we’ve had six games confirmed since then, including Apex Legends earlier this week.

That leaves one more to go, but given Madden’s annual release schedule, EA could potentially be waiting until the inevitable Madden NFL 22 – as opposed to a Madden NFL 21 port – considering they traditionally launch in August. Either way, let’s just hope it isn’t another legacy edition, eh?

Would you be interested in seeing Madden on Switch? Tell us in the usual spot.

Random: Thought Tenet Was Hard To Follow? Try Watching It On A Game Boy Advance

Random: The Next Mario Kart 8 Deluxe Speedrun Challenge? Trying To "Blue Yourself"