Home » Gaming » Dynasty Warriors 9: Empires Has Been Delayed, With No Solid Release Date Given
Gaming

Dynasty Warriors 9: Empires Has Been Delayed, With No Solid Release Date Given 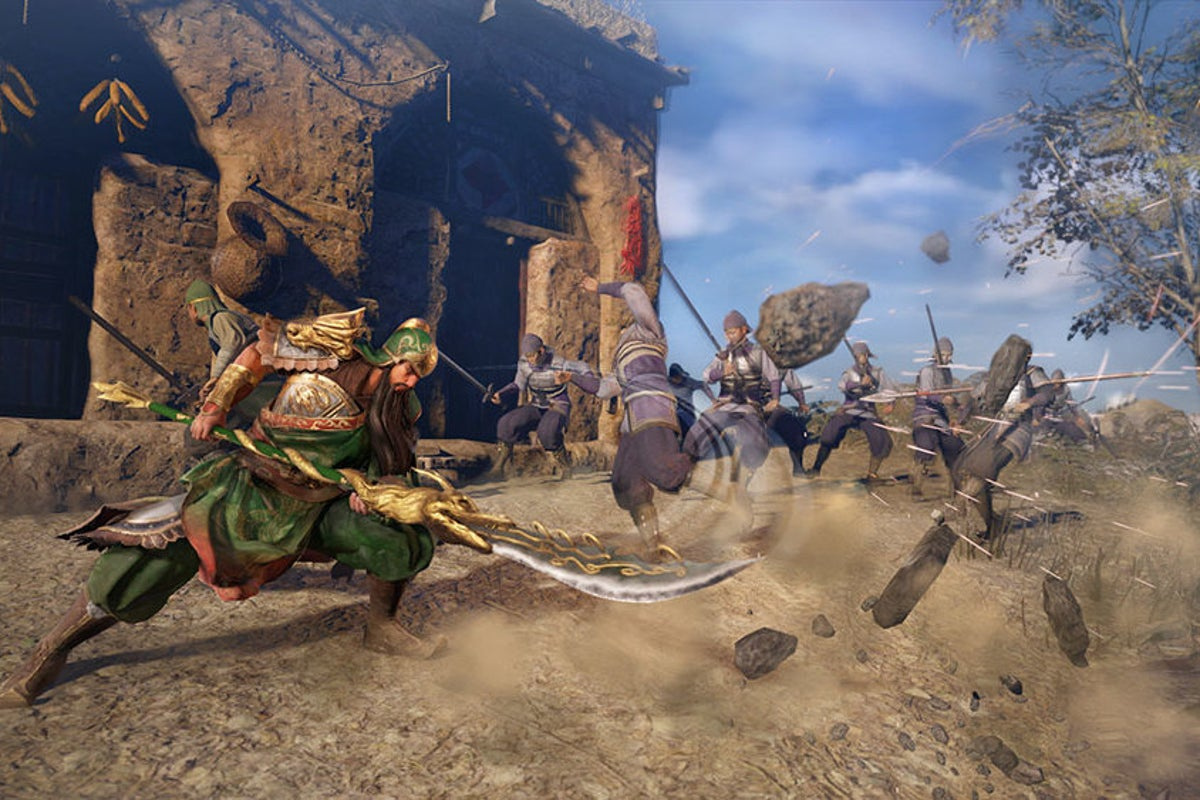 It’s been a busy time for Musou fans on Switch. With the last few months giving us Hyrule Warriors: Age of Calamity and Persona 5 Strikers, we also got the surprise reveal of Samurai Warriors 5 during the recent Nintendo Direct, launching this July.

It’s left some fans wondering when we’d finally see the spin-off Dynasty Warriors 9: Empires on Switch, having originally been scheduled for an “Early 2021” release.

Announced last September at the Tokyo Game Show, sadly, Empires has now been delayed to an unknown date. Taking to Twitter, Koei Tecmo issued this statement:

Although DYNASTY WARRIORS 9 Empires was initially announced as an Early 2021 release, the team is still working hard on delivering the best game possible so we wanted to let out fans know the current situation and will announce the new launch window in future updates. We apologize for the delay and appreciate your continued support. In the meantime, checkout this first look at a scene from our opening movie. Just a taste of what’s to come as we get closer to finishing the game.

For the unaware, the Empires sub-series has been going since Dynasty Warriors 4, offering a more strategy-focused experience than main entries. In Dynasty Warriors 9’s case, Empires discards the open-world format for a stage-like approach, focusing on castle sieges. 8: Empires previously made its way to Switch back in 2018 but, unfortunately, that version remains a Japanese exclusive.

For now, it’s disappointing news, but we’re certainly looking forward to seeing the finished game when it arrives. In the meantime, Musou fans got plenty of other Switch options to pick from.

Will you be picking up Dynasty Warriors 9: Empires when it releases? Let us know down below.

Sakurai Addresses High Volume Of Sword Fighters In Smash (Again), Reminds Fans It's Not His Call