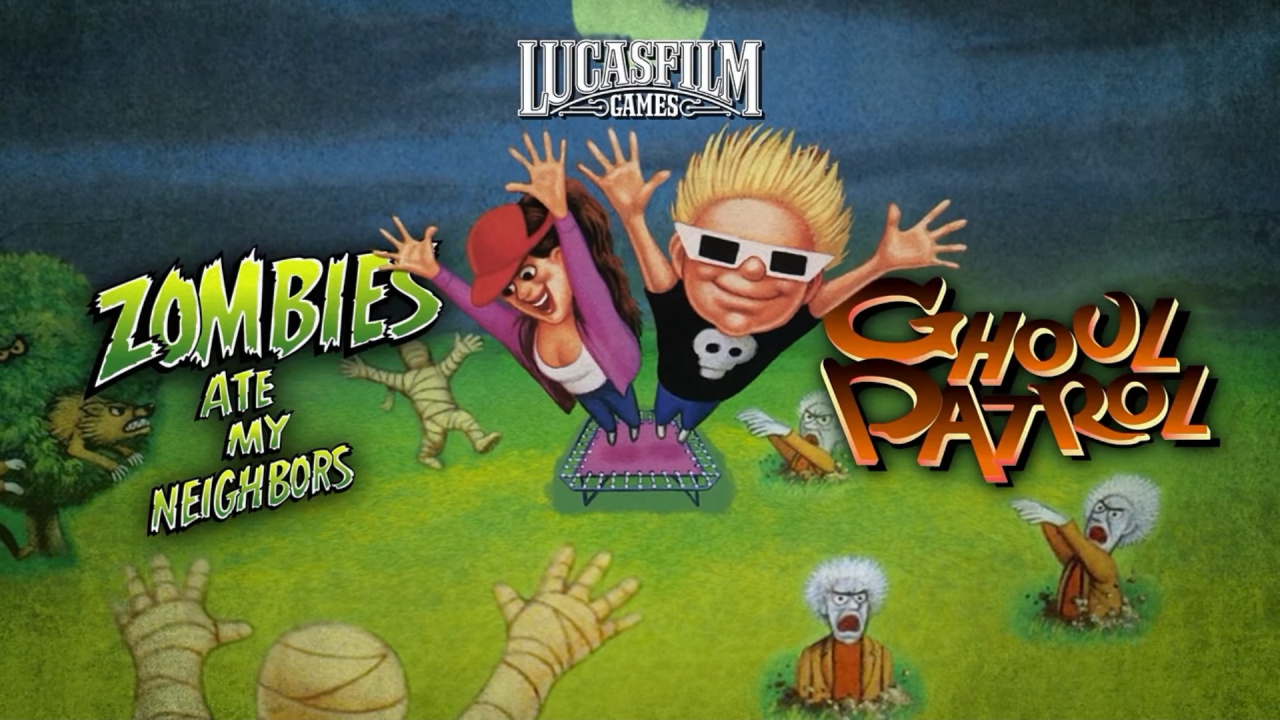 A new listing on the Switch eShop has revealed Disney Interactive and Lucasfilm is bringing not one, but two LucasArts classics to the Nintendo Switch on 29th June.

They include Zombies Ate My Neighbors and Ghoul Patrol in the one “Lucasfilm Classic Games” collection. Dotemu (Streets of Rage 4) has helped Disney Interactive out with this release.

These new versions will allow players to save at any time and include museum content, soundtracks, local co-op and achievements. Although both of these games were released on the Super Nintendo, it’s not clear what versions Switch eShop releases are based on.