There is no other game like Umurangi Generation. It’s a retro-futuristic dystopian first-person photography game, set in Tauranga, Aotearoa (the Māori name for New Zealand). You play a young photographer, who’s taking various photographs of their friends goofing around in various urban locations.

Drawing its inspiration from Jet Set Radio, Neon Genesis Evangelion, and Shin Godzilla, Umurangi Generation is neon-bright, with jagged edges and concrete-graffiti splashes that invite you to read between the lines to find out what’s going on.

There is no dialogue, but a story is told through the photos you’re asked to take, the surroundings you find yourself in, and the things that are happening in the world as you walk around with nothing but a camera to document it all. The Switch launch will also coincide with a new Creative Mode, which will allow you to change the weather, time of day, and lighting at will. 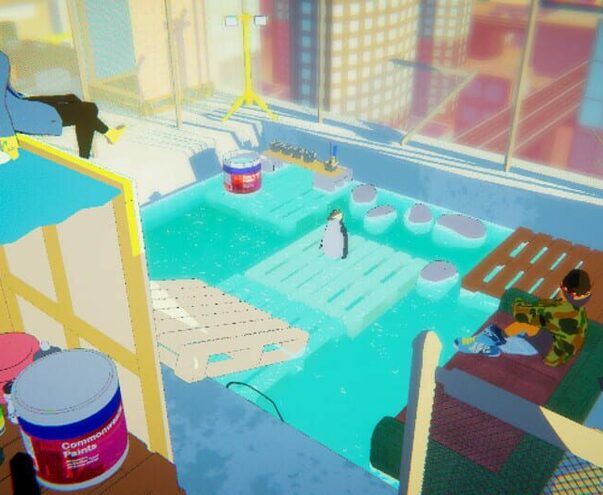 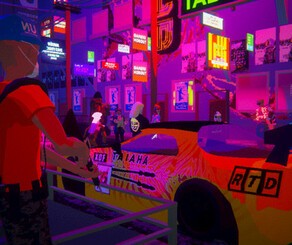 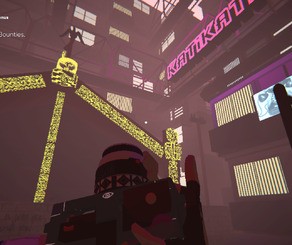 Umurangi Generation is a game made primarily by Naphtali Faulkner under the name “Origame Digital”, and while we don’t want to spoil the story that the game tells, it’s a smart and heartbreaking allegory for modern-day global dilemmas. Faulkner, who is from the Ngāi Te Rangi tribe of Tauranga, also wanted to represent Indigenous and Māori people in the game, including planning to eventually translate it into Te Reo, the language spoken by the Māori — the “Umurangi” of the title means “red sky” in Te Reo.

The game is currently up for Best Narrative, Nuovo, and Grand Prize in the Independent Games Festival awards for this year, cementing it as one of the past year’s most interesting indie games.

Talking Point: When Was The Last Time A Game Cracked Your Top Five?