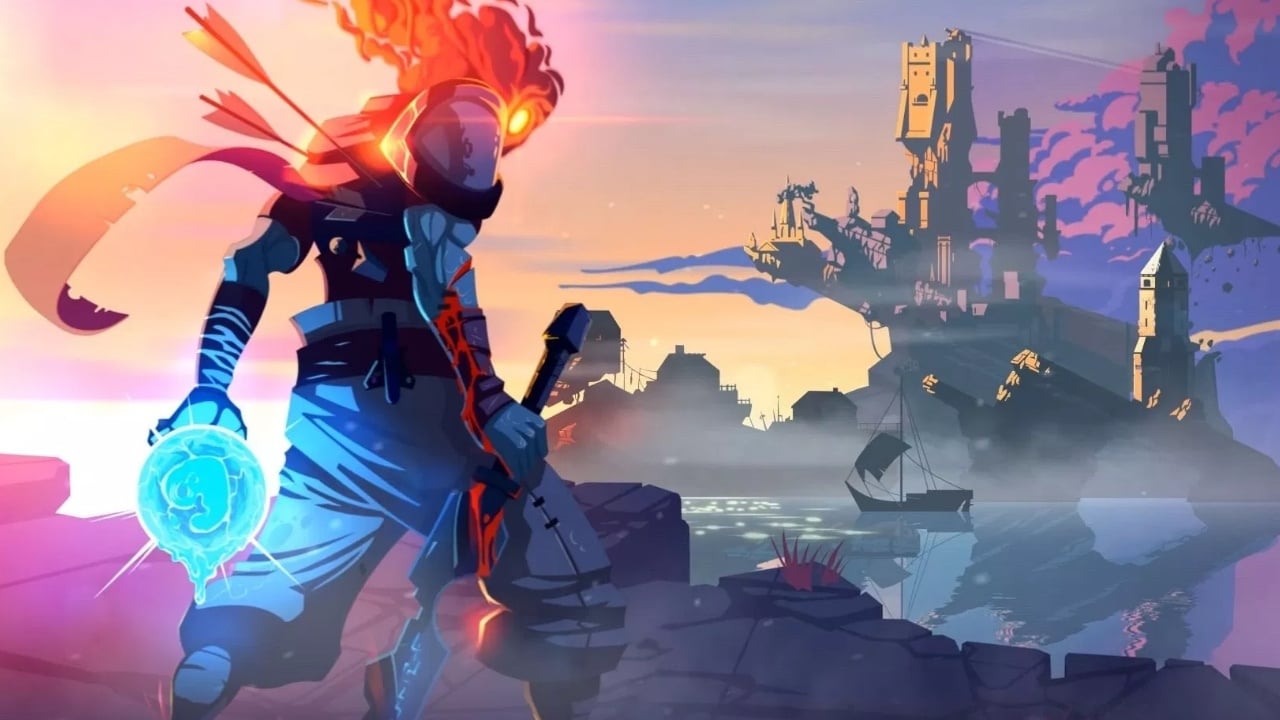 Dead Cells has been with us for nearly three years at this point, and its still going strong.

Launched back in 2018, Motion Twin’s action-platformer has received some tremendous post-launch support ever since, including January’s Fatal Falls DLC.

It’s clear both teams aren’t giving up on Dead Cells just yet, and Switch owners may recall it got a free Switch Online trial back in January, too.

If you’ve not dived in yet, we highly recommend giving this Metroidvania experience a look, calling it a “masterclass in excellent roguelike design”.

Konami Announces Yu-Gi-Oh! Rush Duel Is In Development For Switch