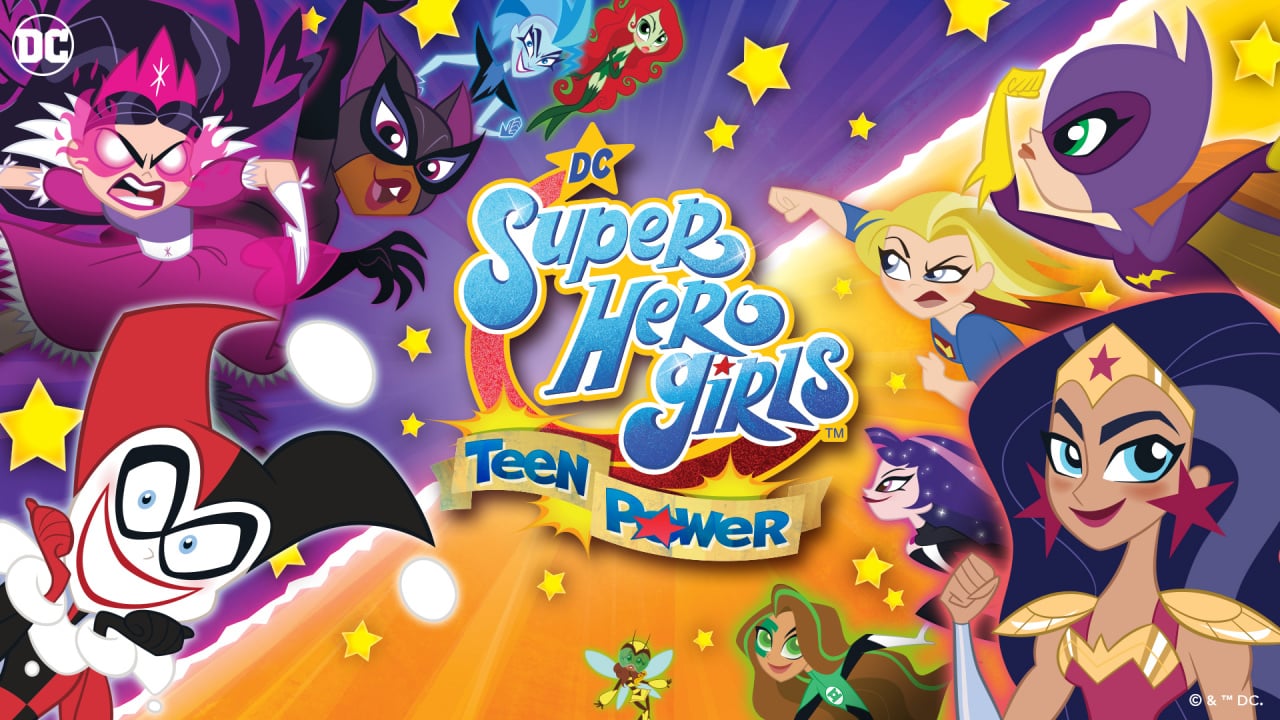 Nintendo’s got quite a slate of upcoming games. During last night’s Nintendo Direct, we got some brand-new reveals for Splatoon 3, Mario Golf: Super Rush, The Legend Of Zelda: Skyward Sword HD and the surprise return of Famicom Detective Club.

None of us expected its upcoming first-party releases to include DC Super Hero Girls: Teen Power, but that’s exactly what Nintendo’s bringing on June 4th. Based on the Cartoon Network TV show, Nintendo issued this press release regarding the game:

Based on the hit Cartoon Network show, play as one of many classic DC superheroines like Batgirl, Supergirl and Wonder Woman as teenagers who must overcome high school, all while saving the city. Each of these superheroes has her own set of special abilities, like flight or gadgets, that can be used in battle. As your teenaged alter ego, explore Metropolis, show off your selfies from around the city on your in-game Superstapost account or rebuild a run-down part of the city.

Looking to pick up DC Super Hero Girls: Teen Power? Surprised Nintendo are publishing this? Share your thoughts down below.