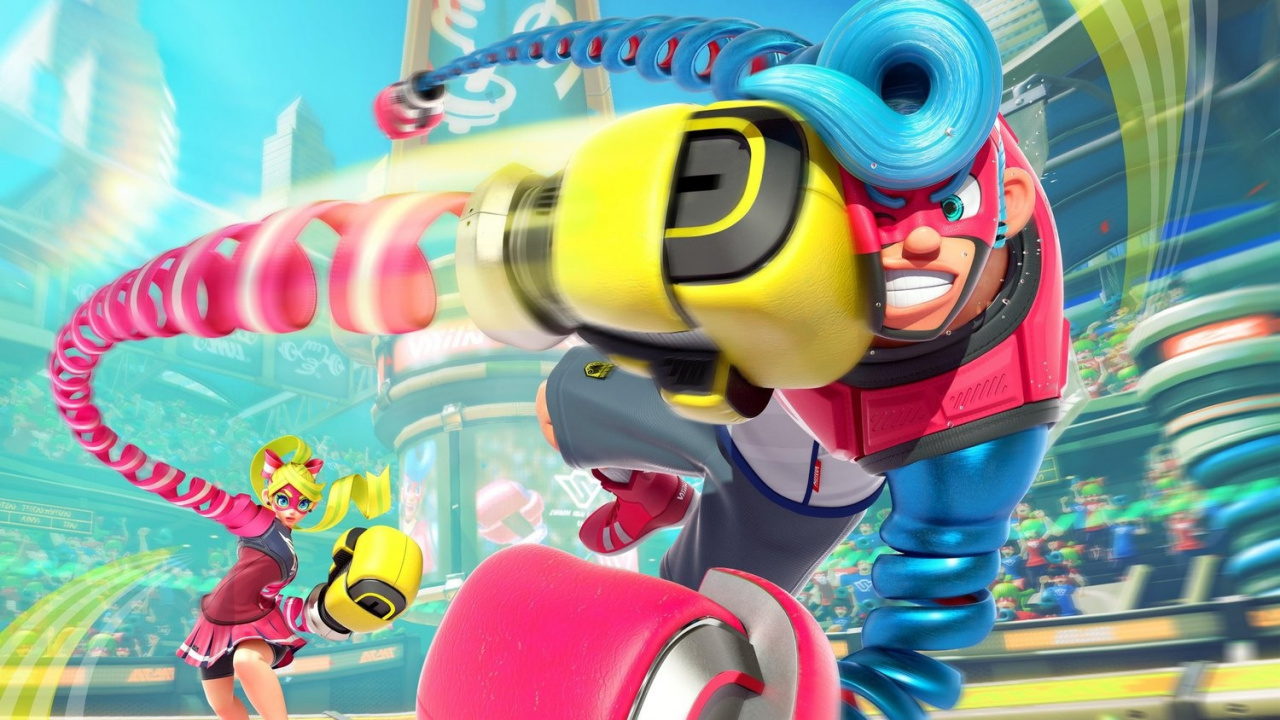 Remember the ARMS graphic novel series that Dark Horse Comics has been working on for a number of years now? Well, it’s reportedly been cancelled.

Following on from an update last year, when a Dark Horse representative said the comic book giant was still intending to go ahead with the project, comic writer Ian Flynn has now seemingly confirmed the ARMS graphic novel series has been axed.

As noted, Flynn wrote the free introductory issue back in 2018, so you would expect he knows about the status of the project. He’s also currently contributing to IDW’s Sonic the Hedgehog comic series.

How do you feel about the possible cancellation of the ARMS graphic novel series? Did you play much of the game on release? Leave a comment down below.