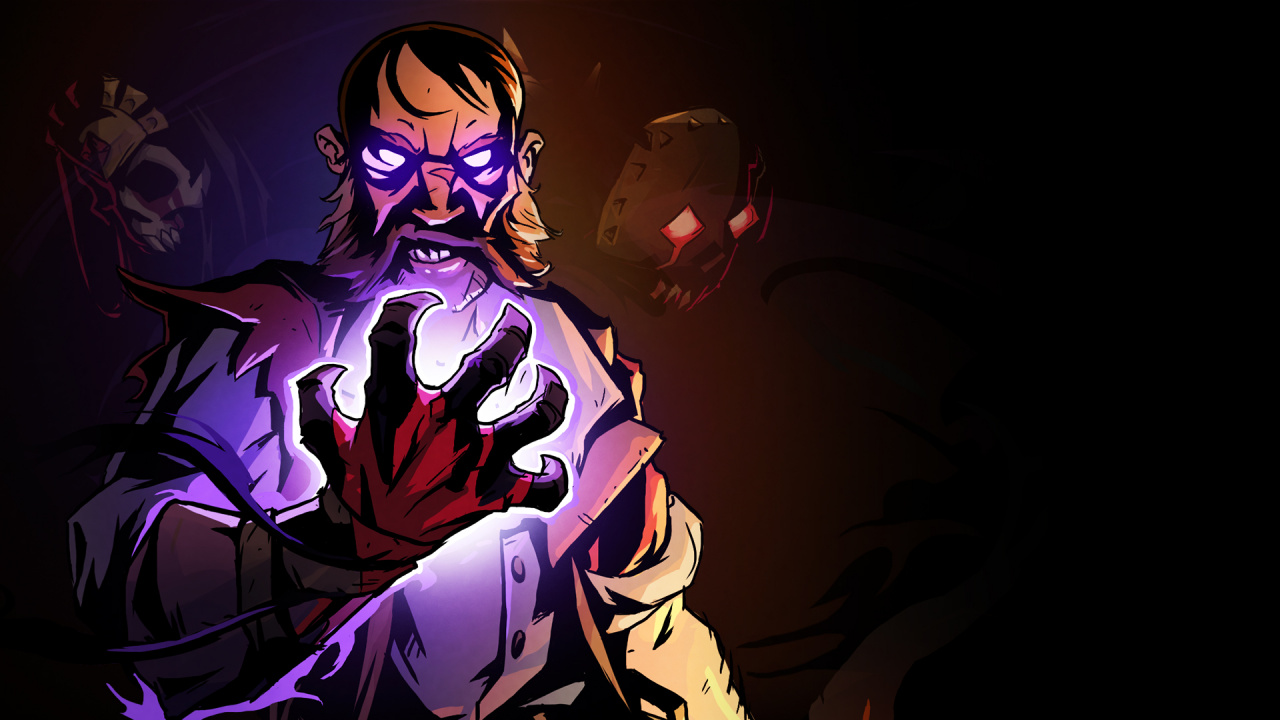 Great news for those of you who really liked Hades for its particle effects, its heavy use of pink and purple, and its satisfyingly explodey combat: roguelike dungeon-puncher Curse of the Dead Gods has all that and more, and it’s coming to Switch soon.

It looks like it’s been in Early Access on Steam for a while, and its clear influence from Hades and Darkest Dungeon have gained it a fairly sizeable following already. The developers, Passtech Games (who made Masters of Anima) have been adding new dungeons, weapons, updates, and enemies using players’ feedback during Early Access.

Curse of the Dead Gods will launch on February 23rd on the Nintendo Switch, as well as the Xbox One and PS4, the Epic Games Store, and Steam.

Here's A Closer Look At Bloodstained: Ritual Of The Night's Classic Mode Update