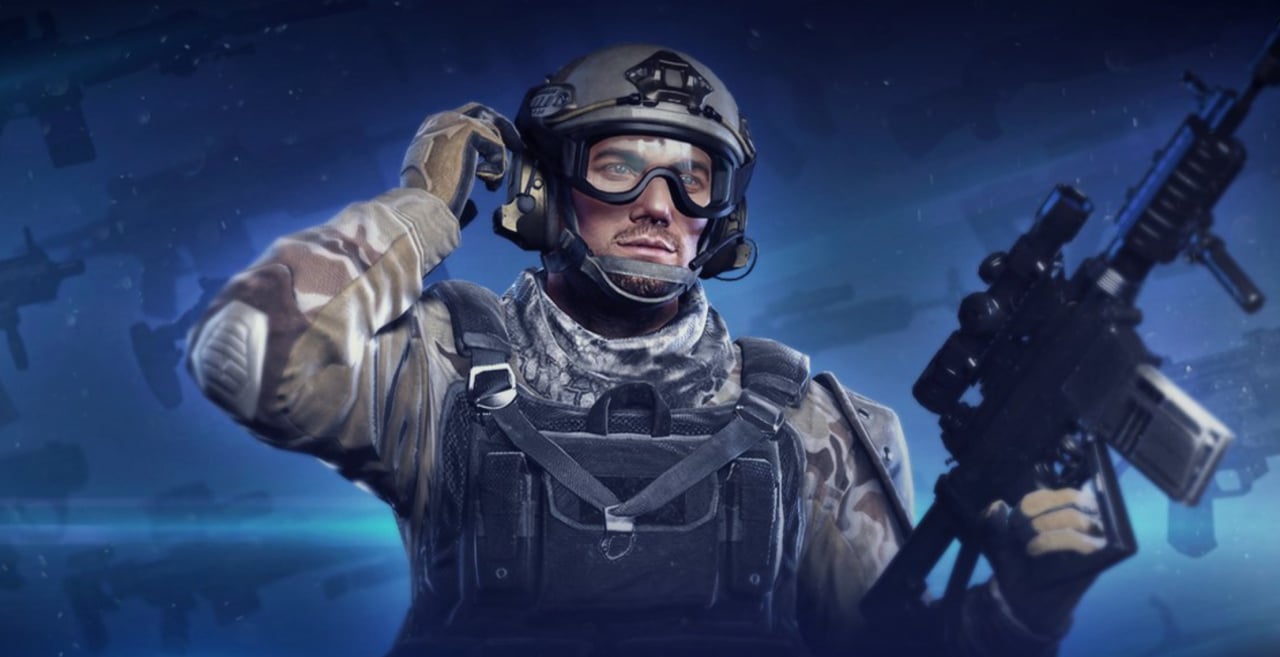 We’ve seen some colourful third-person shooters on Switch like Splatoon 2 and Fortnite, but outside of Sniper Elite and Rogue Company, players after more realistic experiences haven’t had a tremendous amount of choice. That’s set to change, however – developer BlitWorks’ has just confirmed it is bringing its competitive multiplayer shooter Afterpulse to Switch on March 30th.

Previously appearing on iOS and Android and offering cross-platform multiplayer with mobile users, Afterpulse will include a “Nintendo Switch Fast Pass”, allowing new users to catch up with their smartphone rivals quickly.

Digital Legends Entertainment™ and BlitWorks are proud to announce that the award-winning multiplayer third-person shooter Afterpulse will arrive on the Nintendo Switch. Afterpulse has been praised for its top-notch photo-realistic visuals and frantic gameplay, feels like at home on Switch.

Thanks to the full cross-play feature, Switch players will jump into an online battlefield along with the super strong mobile player base. Newcomers to this amazing community will get the most value out of the Nintendo Switch™ Fast Pass, which notably improves the initial gear and the progression. Dedicated gaming hardware (the Switch), great in-game gear, tons of players, now you just have to leverage your skills and have fun along with the mobile pros.

Nintendo Switch players will be transported into a post-apocalyptic urban battlefield and enjoy enhanced online matchmaking for live free-for-all battles and 8-player Team Deathmatch games. Using zone server technology, each match is made with optimal player experience in mind. Nintendo Switch™ players will be joining a player base of more than 20 million distributed across 160 countries that are already frequenting the mobile Android and iOS versions of the game thanks to the cross-platform support.

Afterpulse’s character customisation is also impressive, promising an array of weapons and armour which can be mixed into “over 1200” different combinations.

It’s not up on the eShop just yet, but publisher Digital Legends has confirmed Afterpulse will launch for €19.99 / $19.99.

Will you be trying out Afterpulse? Share your thoughts in the comments.