Console Players Will Be Included In Future Testing Phases Of Diablo II: Resurrected 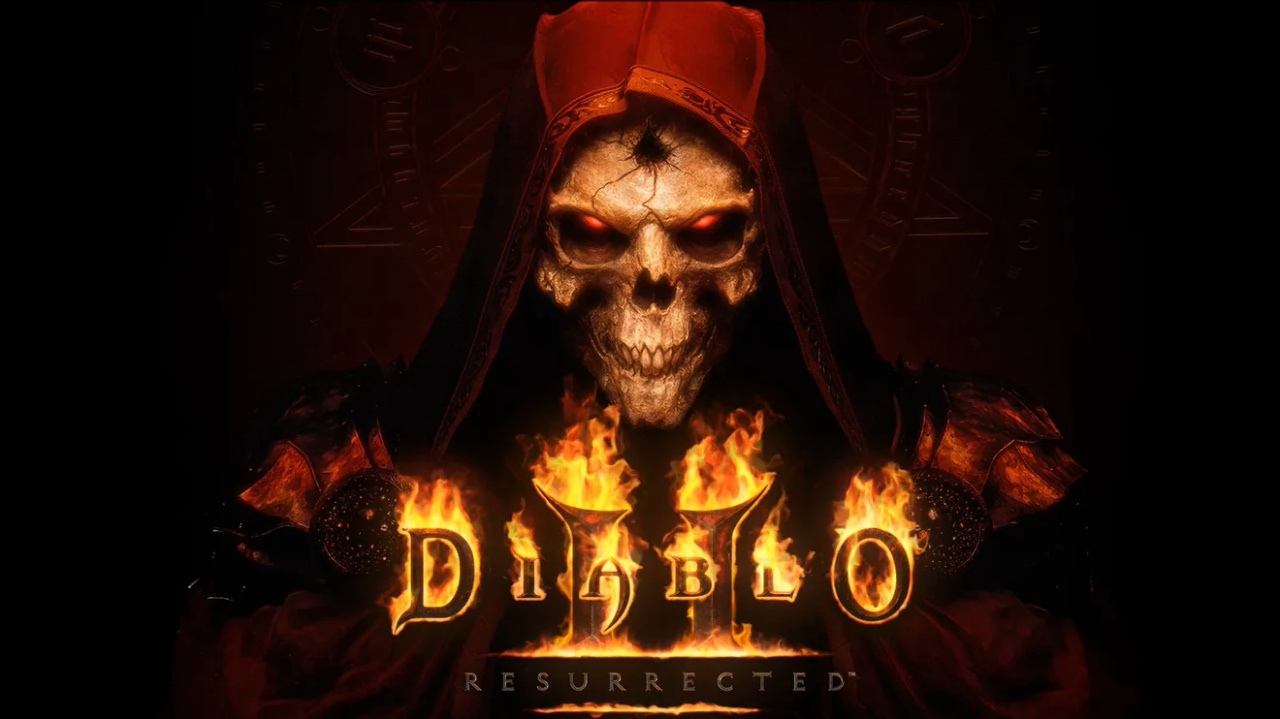 Back in February, Blizzard announced Diablo II: Resurrected for multiple platforms including the Nintendo Switch. Since then, there’s been very little information about the remaster of this iconic classic.

Now, though, in a new update – the company has confirmed its very first Technical Alpha for the game (for PC players) will begin this Friday and runs until the 12th April. It will give players access to Acts I & II and allow them to select the Amazon, Barbarian and Sorceress class.

In an FAQ on the same page, it’s confirmed console players will be included in future play tests:

Q: Why is the Technical Alpha PC-only? Will console players be able to test Diablo II: Resurrected?

A: Diablo II: Resurrected will be launching on Windows PC, Nintendo Switch, PlayStation 5, PlayStation 4, Xbox Series X, and Xbox Series S. We will be including console players in our future play test phase.

To make up for this, live streams of the Technical Alpha will be on Twitch.tv and YouTube gaming this weekend.

The FAQ also mentions how the Technical Alpha is single-player only, notes how the final version of the game “will permit off-line play” in the single-player mode, will include “old in-game cinematics” as placeholders, won’t allow progress to be transferred, and doesn’t allow save files to be imported.

While Blizzard says there’s “no release date” right now, it promises it will be arriving in 2021. Are you looking forward to returning to the world of Sanctuary? Leave a comment down below.