Flight School Studio, the indie developer behind 2019’s Creature in the Well, has unveiled its latest game, Stonefly.

Described as a chill and tranquil mech adventure game, Stonefly has players exploring “an enchanting forest, unravelling a heartwarming story of self-discovery and belonging” along the way. It features a handcrafted art style inspired by mid-century modern design and nature, and tells a coming-of-age story about Annika, an inventor who’s on a quest to recover a lost family heirloom.

“Stonefly is an exciting next step for our small development team,” says Bohdon Sayre, Game Director at Flight School Studio. “We’ve designed a game that mirrors Annika’s journey to find her confidence, as an inventor braving the unfamiliar notions of the world.” 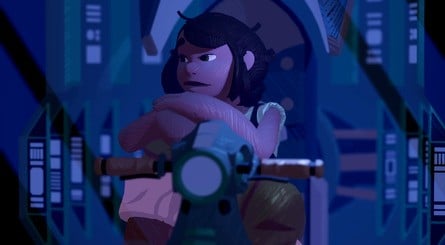 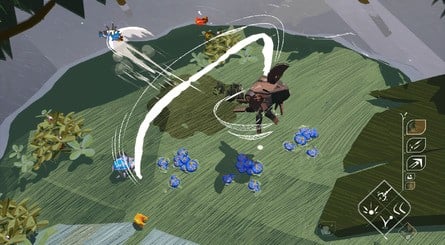 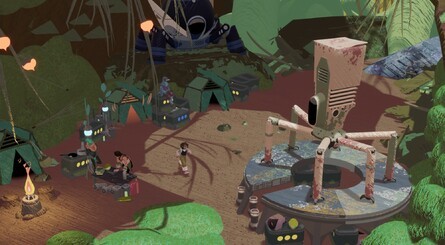 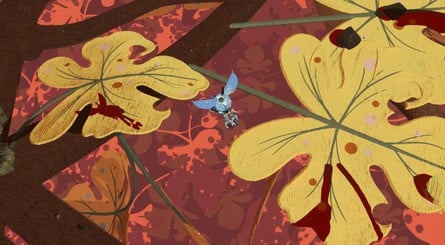 The game’s launching on Switch and other platforms this summer, so make sure to keep an eye out for it appearing on the eShop in the coming months.

In the meantime, feel free to check out this second trailer for more gameplay footage and share your thoughts with us in the comments below.

Forget Saving Hyrule, Zelda: Ocarina of Time Is All About Fishing For Me - Feature