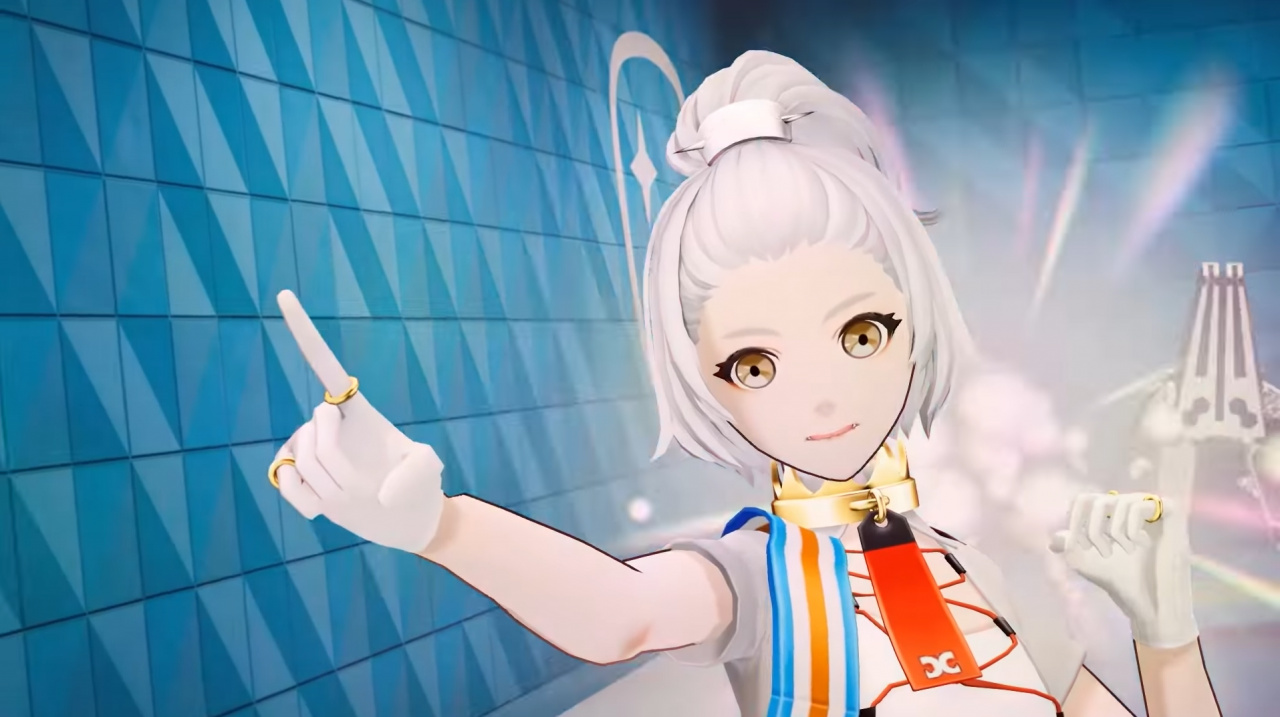 Last night’s Nintendo Direct was full of surprises. We got confirmations of Splatoon 3, Legend of Zelda: Skyward Sword HD, Mario Golf: Super Rush and plenty more but, like before, the Japanese presentation got a few announcements we didn’t receive.

You can watch the full Japanese Direct above, but for those after individual trailers, we’ve got you covered.

The first is eBASEBALL Professional Baseball Spirits 2021 Grand Slam. Published by Konami, their latest entry in this long-running baseball series features new player data for the 2021 baseball season, with over 10 game modes planned. That includes the new “Championship” mode and a “Grand Prix” mode where you can lead your own team. Sadly, based on previous releases, this one seems unlikely to get localised.

Secondly, we have Crayon Shin-chan “Ora and Dr. Summer Vacation” – A Seven-Day Trip That Never Ends. Based on the popular manga series, it follows five-year-old Shinnosuke “Shin-chan” Nohara in his adventures across Kasukabe. It’s seen numerous adaptations before, but outside a few releases in Spain, most have remained Japanese exclusive. Unfortunately, that doesn’t look set to change.

Finally, there was The Caligula Effect 2, the sequel to 2019’s The Caligula Effect: Overdose. Bringing us a similar premise to its predecessor, we find our cast stuck inside a false reality but ideal reality, looking to return to the real world. Considering the first game was previously localised, we’d say there’s a much better chance of this one coming to the West.

Would you like to see any of these arrive in the West? Let us know down below.

Round Up: Everything Announced In The February 2021 Nintendo Direct