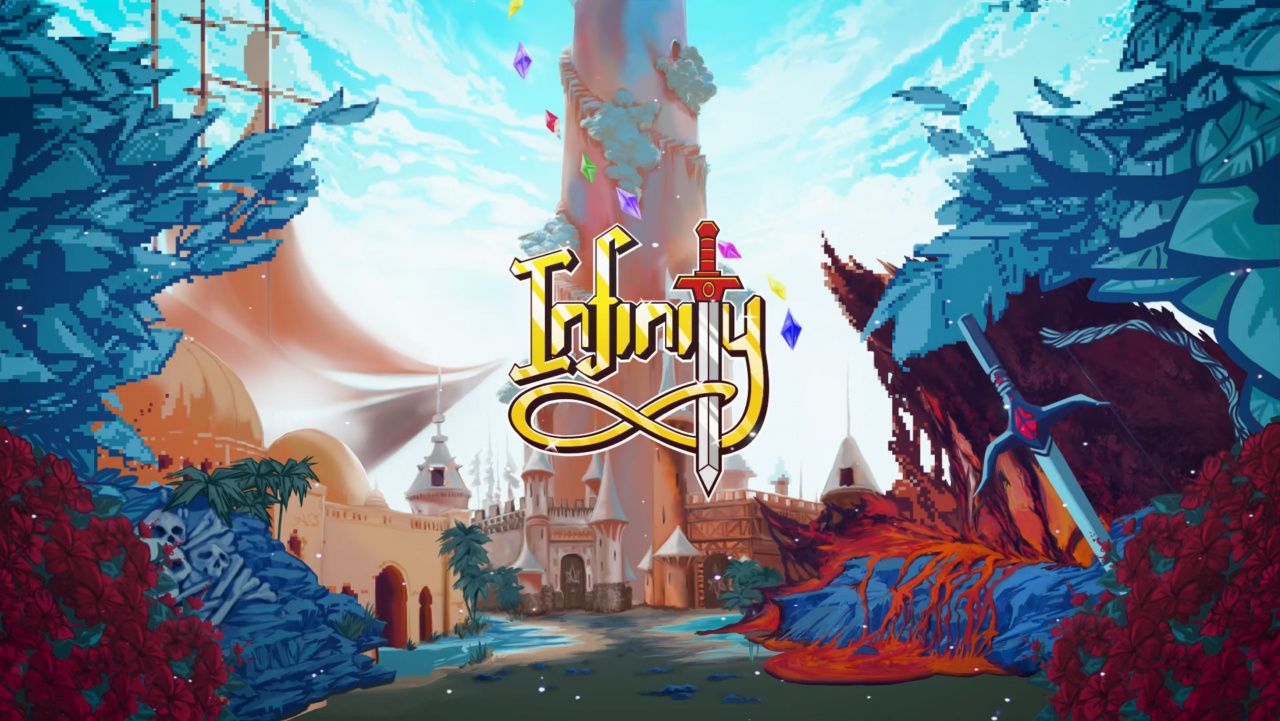 For an unreleased Game Boy Color game, Infinity’s got quite the history behind it. Developed by Affinix Software between 1999 to 2001, it wasn’t far off completion, but due to the Game Boy Advance’s launch, got cancelled due to publishing struggles.

An unfinished ROM emerged five years ago – alongside a soundtrack release – and now, Infinity’s making a comeback through Kickstarter this June.

Development is being restarted by Incube8 Games, who’ve brought on former staff from Affinix Software to help complete it. Alongside a teaser trailer, publisher Retro Modding has revealed that it will release Infinity as a physical Game Boy Color cartridge, offering a digital ROM too, for greater accessibility.

In preparation for their upcoming campaign, Retro Modding has launched an official website, outlining what we can expect from gameplay:

An ancient, nameless evil stirs beneath the earth, twisting the land and its people alike with its corrupting force. Two rival nations careen toward war, as a shadowy figure arms them both with unholy weapons of immense power. And a disgraced knight is called upon to overcome the centuries-old pain that divides these peoples, his own grief, and malevolent forces fanning the flames of hate. This epic tale frames a roleplaying game with a unique tactical battle system, a detailed world with over 50 explorable areas and more than 100 items, and beautiful 8-bit graphics — all to immerse you into the world of Infinity!

The Game Boy has witnessed quite a resurgence in recent times, ranging from Limited Run reprints to fellow Kickstarter project The Shapeshifter. We’re curious to see how Infinity shapes up, and we’ll keep you informed when the campaign goes live.