Home » Gaming » Bringing SNK Vs. Capcom: The Match Of The Millennium To Switch After Two Decades – Feature
Gaming

Bringing SNK Vs. Capcom: The Match Of The Millennium To Switch After Two Decades – Feature


For anyone old enough to remember the initial 1999 release of SNK vs. Capcom: The Match of the Millennium, its recent surprise arrival on Switch was a real event. This crossover fighter is part of a celebrated series that pits the finest combatants from the stables of both companies’ fighting series against each other, and this entry in particular hasn’t appeared on any console platform in an official capacity since launching on Neo Geo Pocket Color over two decades ago.

“Capcom was integral in allowing us to re-release SvC: The Match of the Millennium on Nintendo Switch,” Laatz told us when asked how involved Capcom was with this re-release. “While it can be a challenge licensing games and working with third parties at times, we’re very grateful that our good friends over at Capcom helped us make porting this title a reality. Much as the spirit of these collaborative titles had back in the day in bringing both companies and players together in a sense, we hope that re-releasing this SvC title after so many years will serve as an opportunity for more releases to come in the future!”

While it can be a challenge licensing games and working with third parties at times, we’re very grateful that our good friends over at Capcom helped us make porting this title a reality

Neo Geo Pocket Color Selection Vol.1 launched on Switch a month after the arrival of SNK vs. Capcom and collected together the previously released NGPC titles on Switch and adding several more into the bargain. Seeing as Code Mystics’ Neo Geo Pocket Color emulation framework is evidently up and running on Switch, you might assume that getting Match of the Millennium on the eShop was a relatively elementary exercise. We asked how long it was from the initial ‘right, we’re doing this’ to ‘boom – it’s ready to go!’.

“We understand that if you are not involved in game development, you may think that emulation is easy,” replies Lionel Ackah, assistant director on the series. “However, it actually takes a lot of hard work and effort to bring a high-level of quality. We can proudly say that Code Mystics has always answered the call here, and has met our fans’ expectations on this release once again. As an example, the mechanics of link play have to be tailored to each game, and each game we’ve deployed has to be thoroughly tested, often requiring fine tuning. In that respect, the emulator Code Mystics has provided is more accurate to the NGPC than any previous attempts. This time the development took about a year from start to finish for our first batch of Neo Geo Pocket Color Selection titles.” 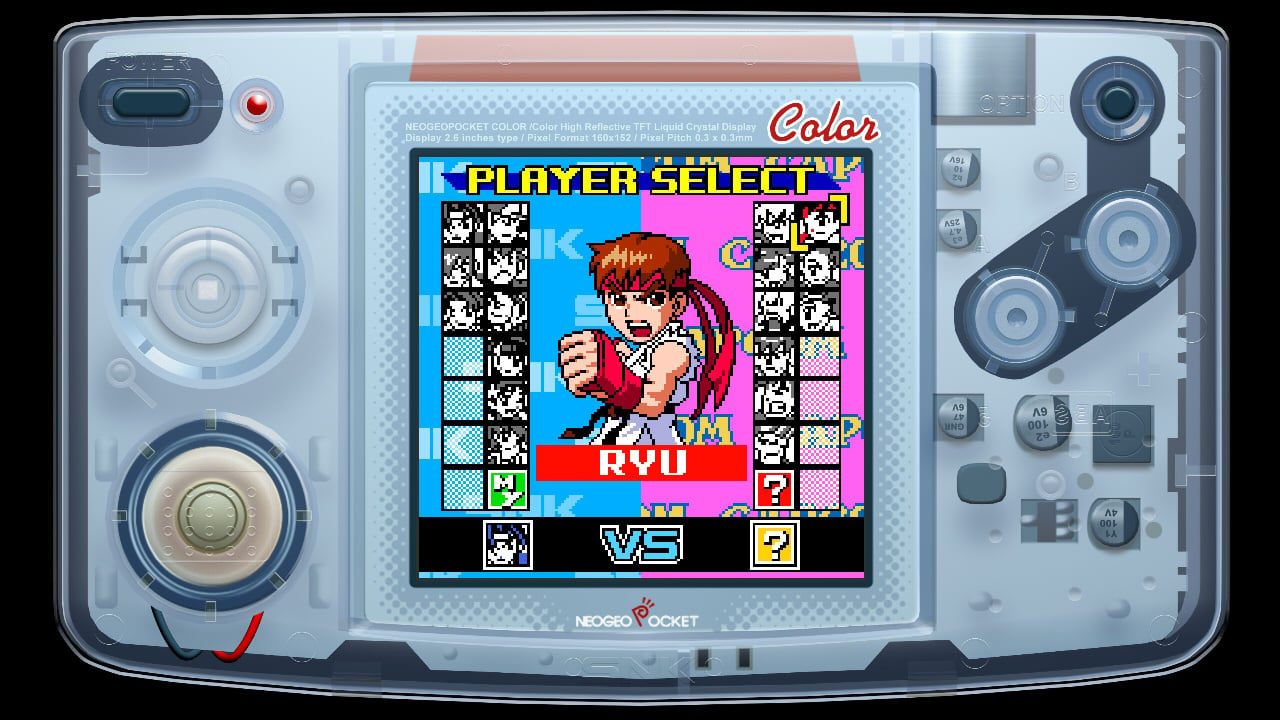 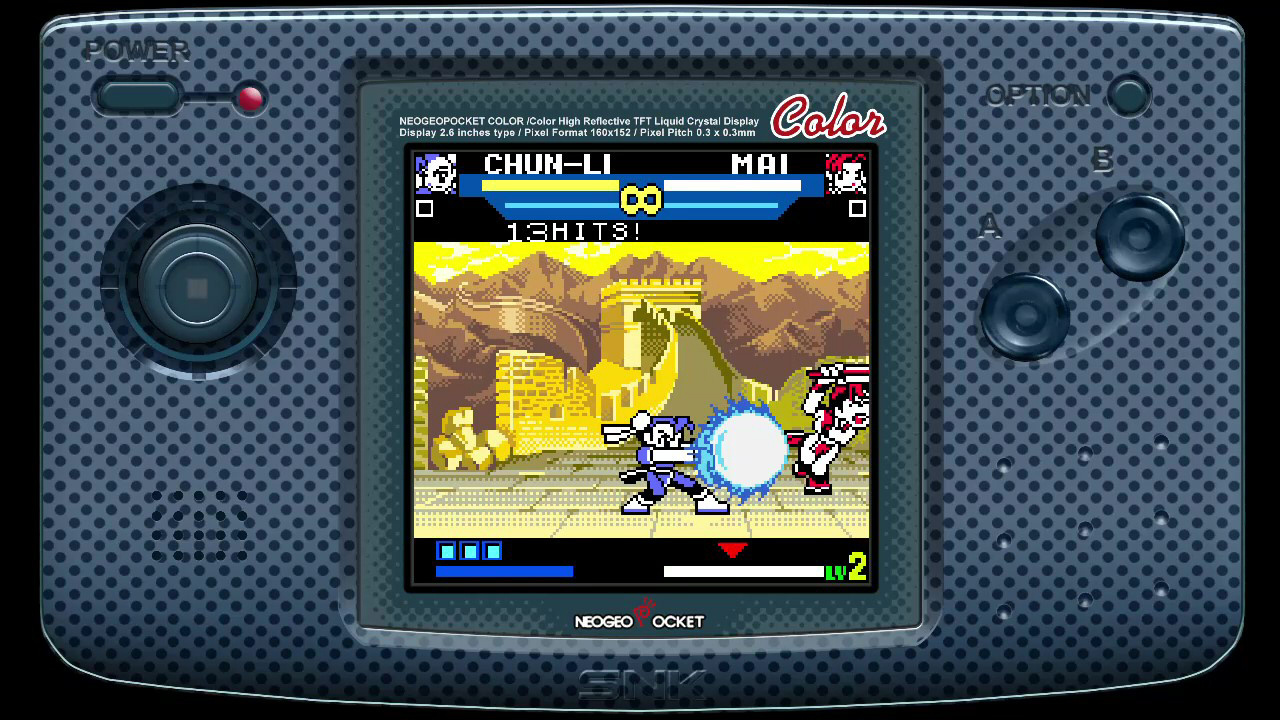 Fans of this game and the console at large have waited a long time to play them on modern platforms — why has it taken until now to see them re-released? “The two main reasons,” says Ackah, “were finding a developer that we can trust, and obtaining the license for our collaborative titles.”

With the original console’s microswitch stick obviously not being an option, we asked Ackah how he preferred to play on Switch – with the analogue stick, D-pad/buttons or touch screen? “Although not as perfect as the original microswitch joystick of course… the D-pad would be the closest to the original experience.”

Given that the Switch release is allowing a whole new generation of players to experience the game, we wondered if it was fair to assume other entries in the SNK vs Capcom series could come to Switch in the fullness of time. Ackah played it coy with his response (“Let’s hope so!”), but the outlook for further Neo Geo Pocket Color appears to be a little sunnier, at least in the near-term according to Laatz. “We are currently making plans for future releases, and thank you for your support of SvC: The Match of the Millennium and Neo Geo Pocket Color Selection Vol.1! Please stay tuned for future announcements!”

After two decades (yes, it really has been that long!), it’s great to see Match of the Millennium finally come to another platform, and we were curious if we might be seeing NGP(C) games from third-parties coming to Switch at some point? “We cannot say too much,” replied Ackah, “but it is a possibility.”

And to finish up, we asked Ackah for his preferred fighter in The Match of the Millennium. “It is always difficult to choose one character with such a fantastic roster,” he replied, diplomatically. “I would say Mai Shiranui, as she has a particular set of skill and movement that make her standout from most of the typical fighting games character archetype.”

We’re sure many fans would agree with him on that one.

SNK vs. Capcom: The Match of the Millennium and NEOGEO POCKET COLOR SELECTION Vol.1 are available now on Switch eShop.

Random: Reggie Says He's Got An English Version Of Mother 3, But Still Hasn't Played It