Bethesda’s Future Games Will Be “Where Game Pass Exists” 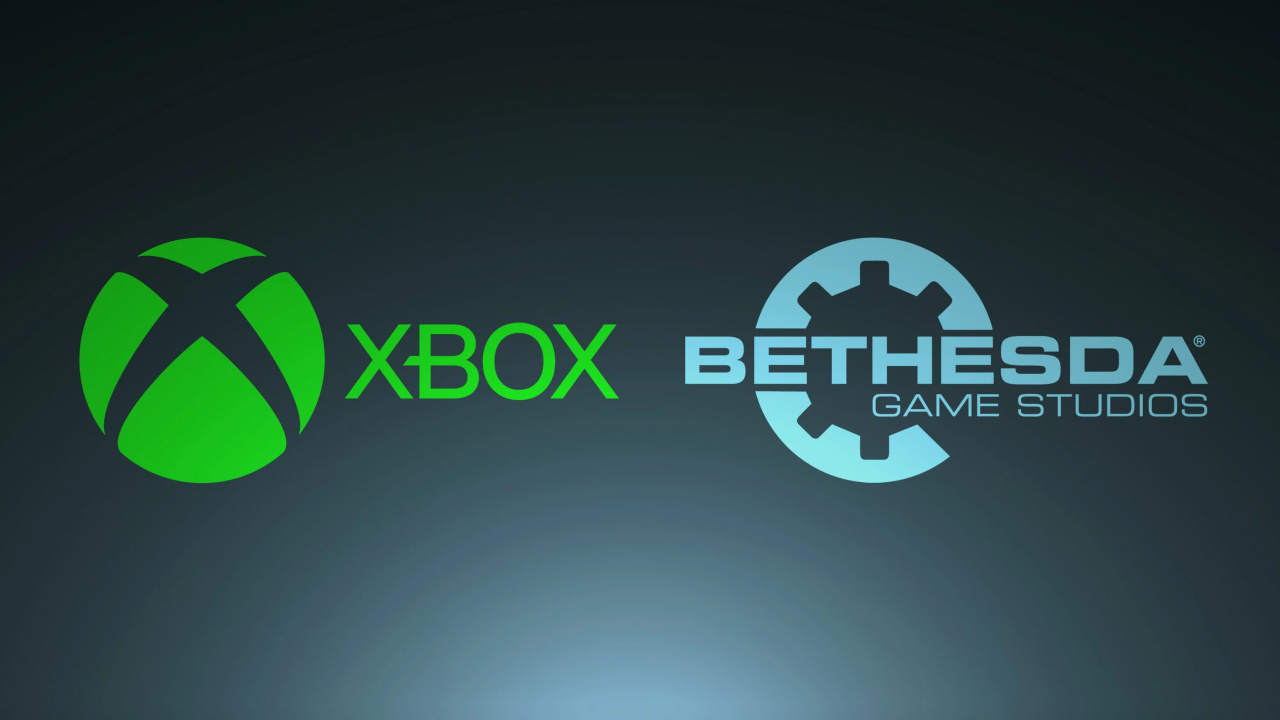 It’s been a big week in the video game industry, with Microsoft officially finalising its $7.5 billion acquisition of Bethesda’s parent company, ZeniMax Media.

Microsoft is expected to limit Bethesda’s third-party support at a certain point in the future and in a special roundtable discussion, Xbox head Phil Spencer has now further clarified what fans of Bethesda, Xbox and other platforms can expect.

While the company will fulfill contractual obligations and continue to support existing releases and services on other systems, if you want to be part of Bethesda’s future, you’ll need to be “where Game Pass exists”. That’s on Xbox, PC, or a device that supports the service.

“So obviously, I can’t sit here and say every Bethesda game is exclusive, because we know that’s not true, there’s contractual obligations that we’re gonna see through as we always do in every one of these instances. We have games that exist on other platforms, and we’re gonna go support those games on the platforms they’re on. There’s communities of players, we love those communities, and we’ll continue to invest in them. And even in the future, there might be things that have their contractual things or legacy on different platforms that we’ll go do.”

“But, if you’re an Xbox customer, the thing I want you to know is this is about delivering great exclusive games for you, that ship on platforms where Game Pass exists. And that’s our goal, that’s why we’re doing this, that’s the root of this partnership that we’re building, and the creative capability we will be able to bring to market for Xbox customers is gonna be the best it’s ever been for Xbox after we’re done here.”

Phil’s comments about fulfilling “contractual obligations” are likely in reference to the timed PlayStation exclusives Deathloop and Ghostwire: Tokyo. Additionally, Bethesda is expected to continue to support services like Fallout 76 on other platforms.

While you could argue this won’t impact the Nintendo community, Bethesda – including id Software – have released more than ten titles on the Switch. It also got Skyrim, so now that Bethesda is owned by Microsoft, who knows what could happen in the future when it comes to games like Elder Scrolls VI. There’s a real chance Xbox could keep it within its own ecosystem.

What are your own thoughts about all of this? Think we’ll see any Bethesda-owned games on Nintendo platforms moving forward? Leave a comment down below.