What’s the best Monster Hunter of all time? In a series where half of the titles have the word ‘Ultimate’ fixed on the end, it can be a difficult question to answer. We’re not averse to difficult decisions, though, so we’ve taken it upon ourselves to rank every single Monster Hunter game (yes, in a departure from our regular programming, even the non-Nintendo ones) to determine which is the very best.

We’ve only included the western releases because, well, we haven’t played the others. We’ve been blessed with some top, top titles around these parts, though. For non-aficionados, it can be difficult to distinguish the Monster Hunters at the best of times, so hopefully the rundown below will help jog your memory and get you up to speed when it comes to the mainline and spin-off Monster Hunters we’ve received in the West. With the release of the latest game in the series, the Switch console exclusive Monster Hunter Rise (which you can now find in the list below), and the upcoming Monster Hunter Stories 2: Wings of Ruin, there’s plenty for veteran and would-be stalkers of large creatures to enjoy and look forward to on Switch.

So, read on to learn who takes the crown as best Monster Hunter game ever… 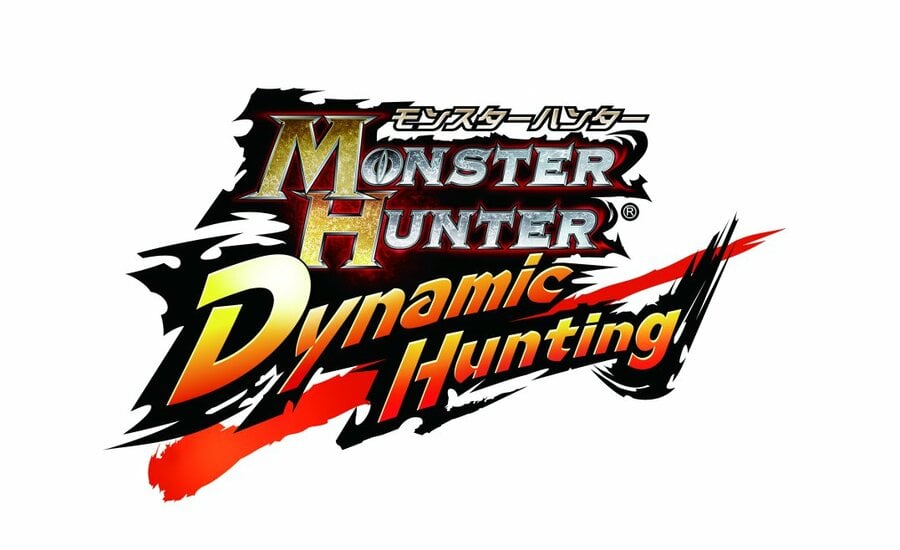 Monster Hunter Dynamic Hunting is an iOS spinoff that provided a more linear hunting experience back when the App Store was in its infancy. You’d choose a monster to hunt, pick your weapon type, and head out into the hunt. You then use a series of taps and swipes to perform a variety of attacks, from blocking to evading to pulling off special moves. Beat the monster and you’re graded on your performance and unlock new monsters to hunt. It’s not the deepest experience if we’re honest. 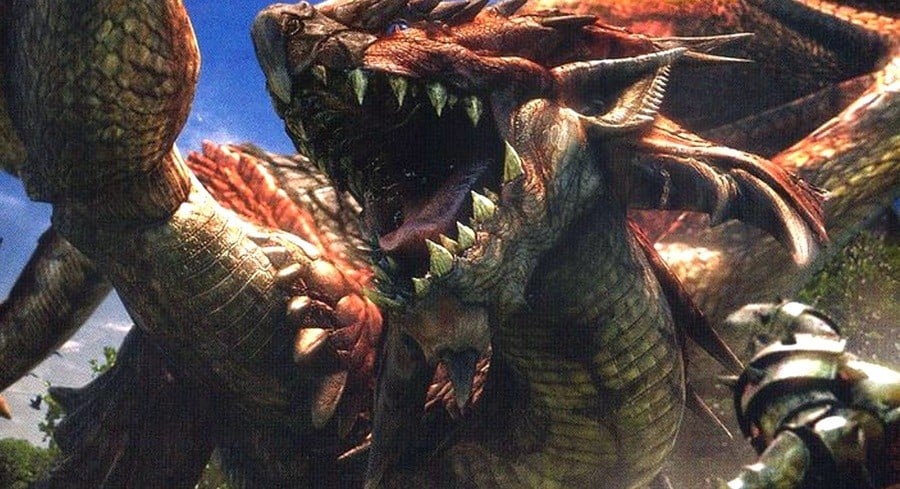 Next up we have the original Monster Hunter, which launched on the PS2 way back in 2004. While it may not have aged quite as well as later entries in the franchise, the framework it established remained largely unchanged until Monster Hunter: World arrived to shake things up. 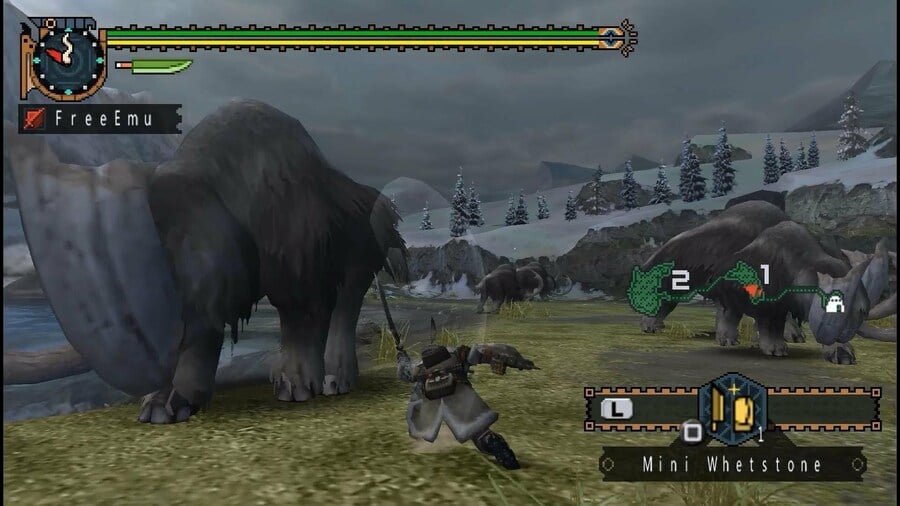 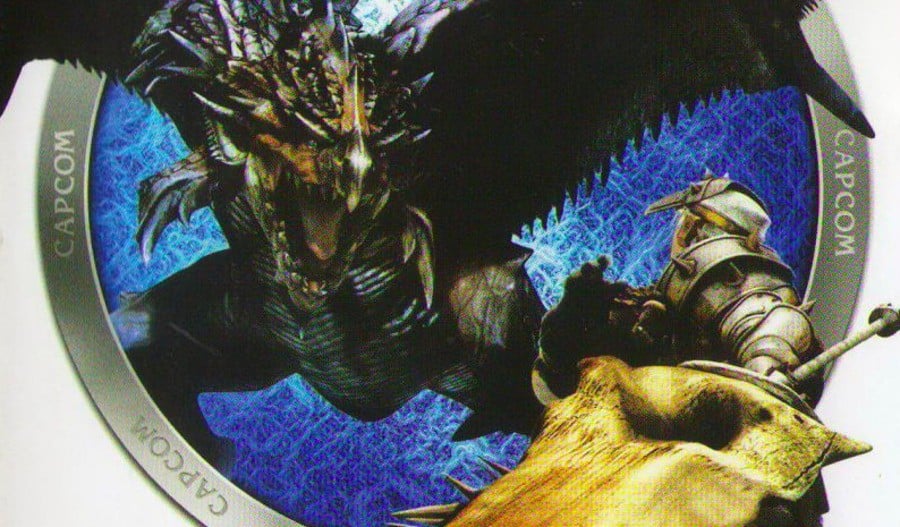 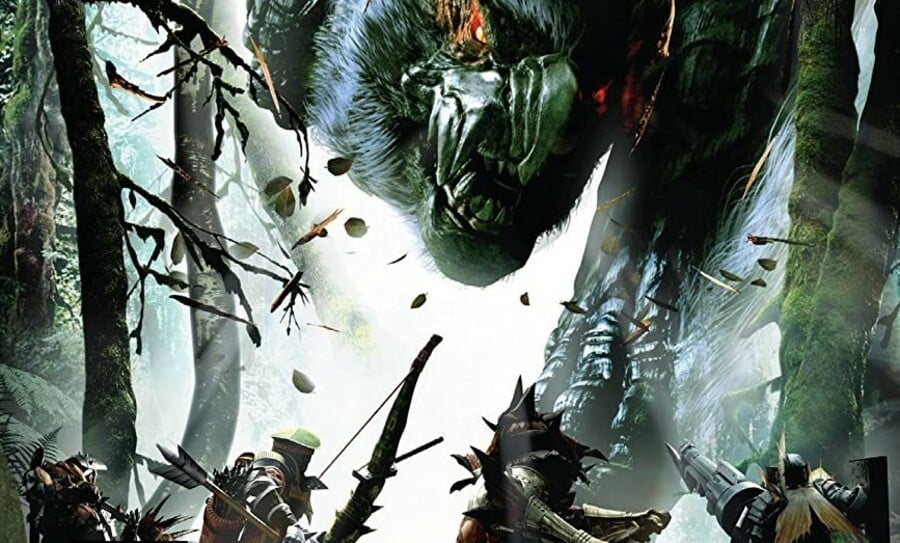 Monster Hunter Tri returned the franchise to home consoles, and was a Nintendo Wii exclusive at launch. It was most notable for introducing underwater environments that included underwater combat – a feature that has remained absent in Monster Hunter games since. This is also the entry in which the Switch Axe made its debut.

Monster Hunter Stories is a spin-off that sees you make friends with the monsters you’ve hunted for so long. It draws as much from Pokémon as it does Monster Hunter, with you hatching eggs and befriending monsters to take into turn-based battles with. You’re also classed as a ‘Rider’ instead of a ‘Hunter’ within the game.

Zelda: The Minish Cap Is All About Seeing Things From A New Perspective - Feature