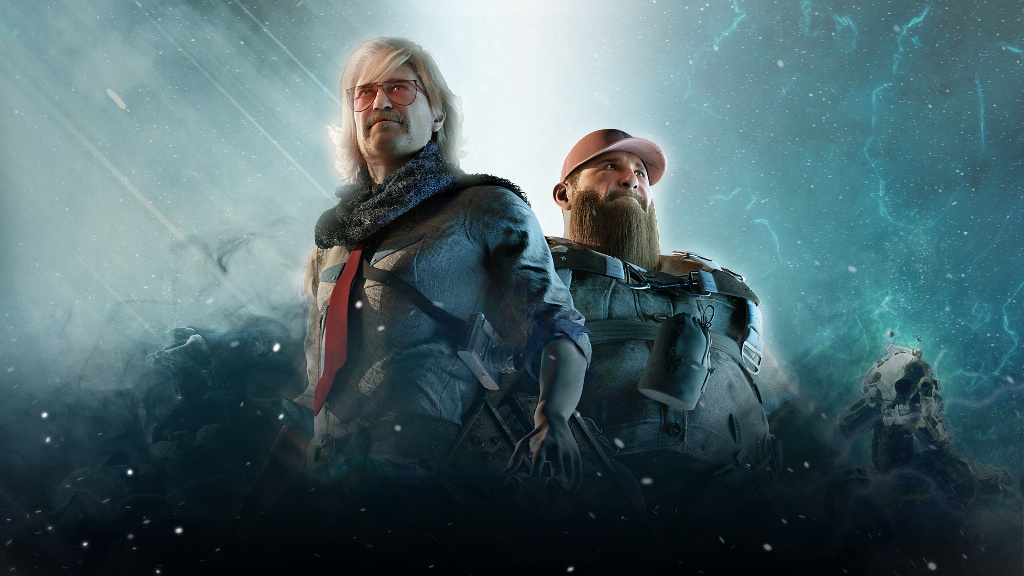 May has been a decent month on the eShop with a variety of intriguing new releases either out now or arriving imminently, and another title is looking wishlist-worthy. BEAUTIFUL DESOLATION, aside from its insistence in all-caps – ASTRAL CHAIN says hi – looks like a rather fascinating top-down adventure.

Its console release was confirmed a few weeks back, with a release on Switch and PS4 on 28th May. With a top-down view and post-apocalyptic vibe it draws comparison to some classics, which developer The Brotherhood is keen to clear up. This is a game primarily focused on a neat story, exploration and puzzle solving, so it’s keen to avoid comparison to titles like the original Fallout, for example.

Below are the developer’s own words.

At its weird little heart, BEAUTIFUL DESOLATION is a story-driven sci-fi adventure game set in a post-apocalyptic, distant future South Africa. This is not some deep RPG with crazy character customization, item stats galore, loot hunting or constant combat. Rather, the core of the gameplay is about exploring this twisted, sci-fi African setting, meeting bizarre characters, making story defining dialogue choices, and solving a few puzzles. There are some additional mini-games here and there and optional combat encounters along the way too.

We’re rather pleased, also, that 14 minutes of Switch gameplay has been shared by the developer via its publisher Untold Tales. It’s actual Switch footage, with an equivalent video made for the PS4 version; it’s nice to see how the eShop version will look, which apparently is a level of effort beyond Respawn and EA, for example. The music also stands out, which is no surprise as it’s the work of Mick Gordon, who has an impressive track-record working on major titles.

Let us know what you think; is this one going on your wishlist?