Axiom Verge 2 Is Launching On The Nintendo Switch This Spring 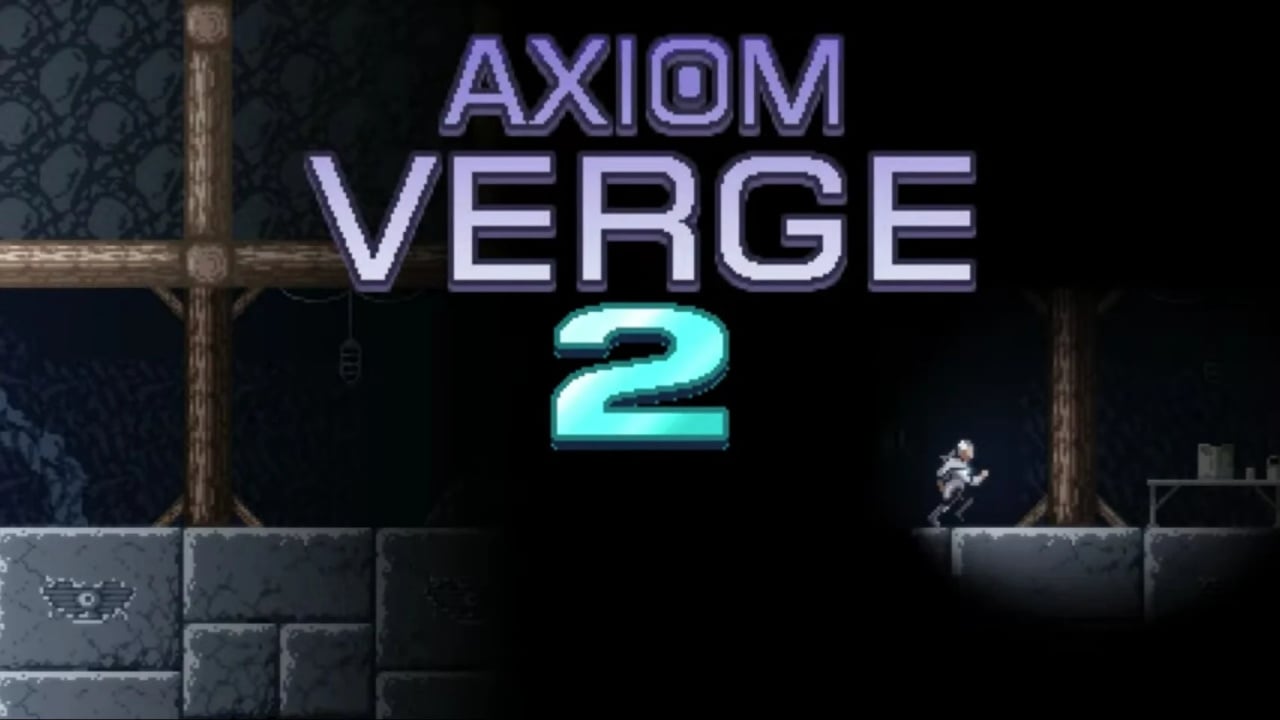 At the Future Games Show, Axiom Verge creator Tom Happ opened up about the second game in a special developer presentation.

Unfortunately, there’s no release date just yet. In saying this, the game is apparently launching “this Spring” on the Nintendo Switch and Epic Store, so there’s not long to wait now. As noted in the tweet below, the trailer shows off some new footage of Axiom Verge 2.

Back in October last year, Happ decided to delay the release of Axiom Verge 2 – with the aim to have it out by the first half of 2021. Earlier this year, the first game also received its “first ever” free update almost six years after launch.

What do you think of the latest gameplay footage of Axiom Verge 2? Leave a comment down below.

Monster Hunter Rise 2.0 Update Scheduled For The End Of April