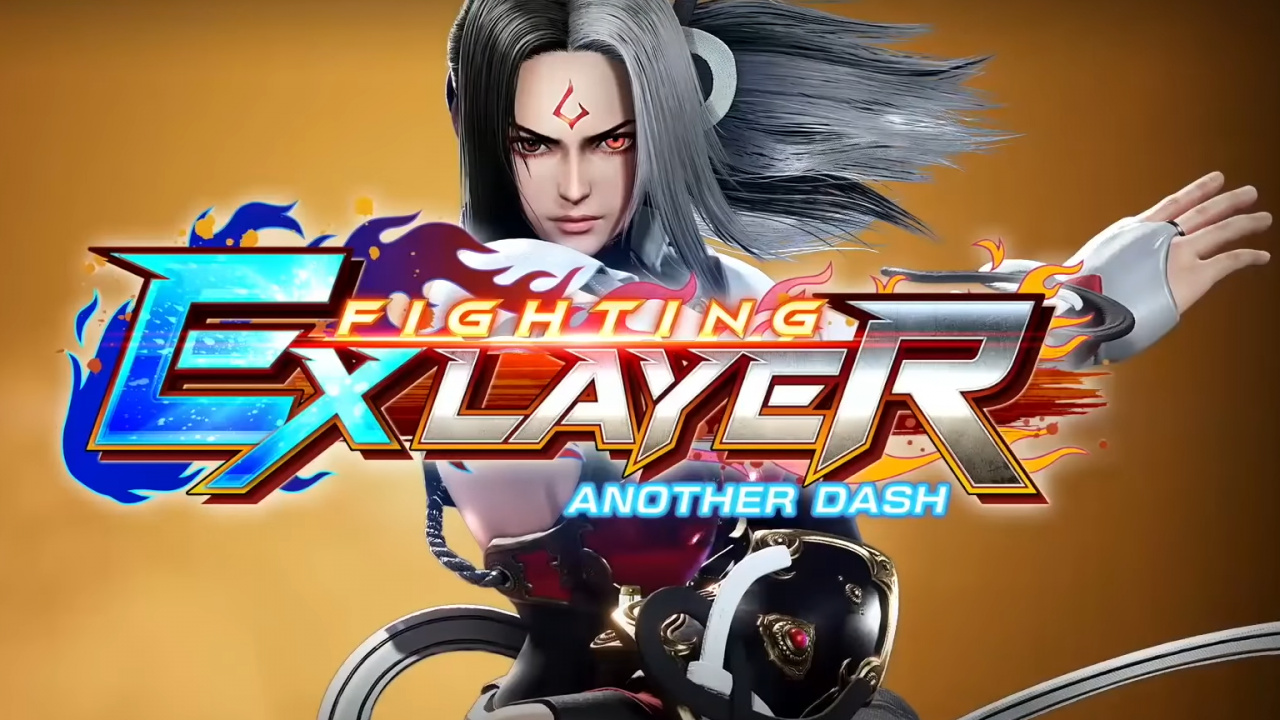 Japanese video game developer and publisher Arika has announced it’ll be releasing Fighting EX Layer: Another Dash on the Nintendo Switch in 2021.

8 NES Games That Were Better On Famicom Disk System - Feature