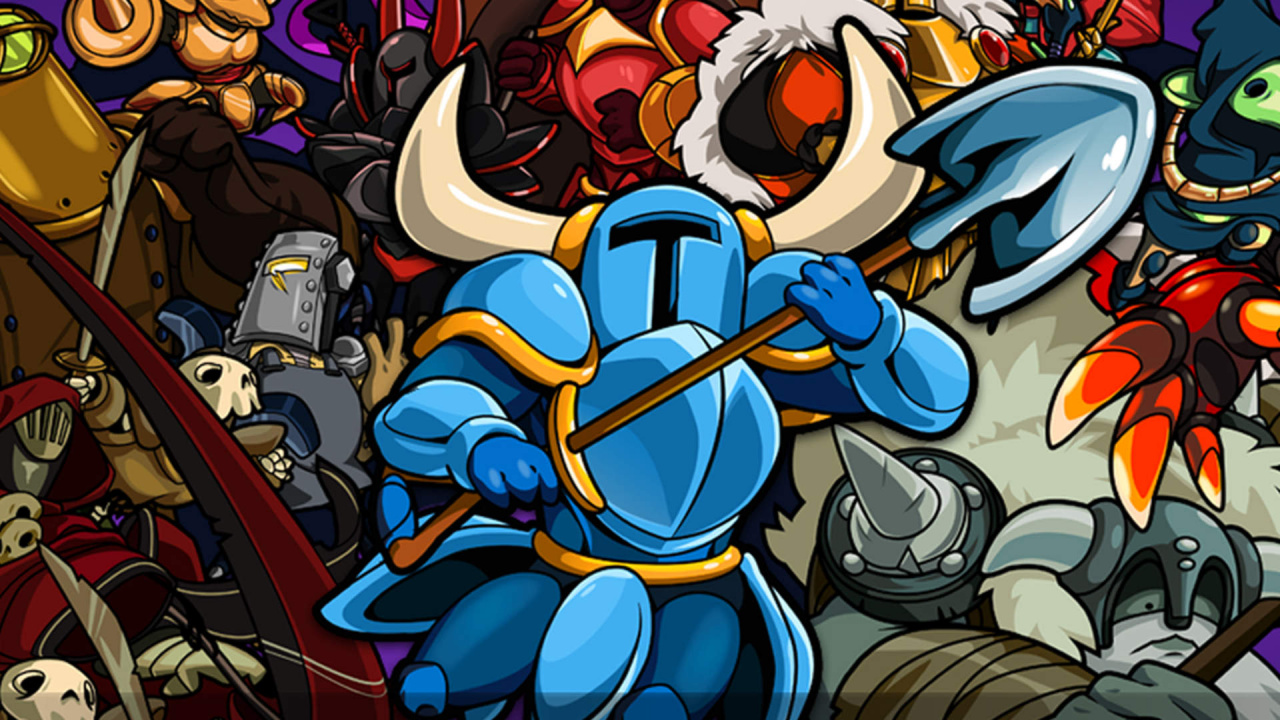 Fast food and gaming toys are a common promotional strategy. We saw it last month with McDonald’s when it brought back Pokémon Happy Meal toys, which admittedly had some problems. Having said that, it’s not common to see an indie game getting that same treatment, but that’s exactly what Arby’s is doing for Shovel Knight.

Available until May 31st, select Arby’s restaurants will be offering Shovel Knight “launcher tokens” with kids meals. That covers seven notable characters, including The Enchantress, Black Knight and Specter Knight.

Every one also comes with their own DLC code – which can be redeemed on Switch and Steam – but we don’t know what exactly these codes do. If the trailer’s anything to go by, it appears they’ll alter different enemies, costumes, and other gameplay elements into fast food.

As a side note, it’s worth noting that Plague Knight has been renamed to “Doctor Knight” here. While we can’t possibly imagine why they’ve done this, we’d like to congratulate him a job well done on attaining that PhD.

Thanks to Ryan for the tip!