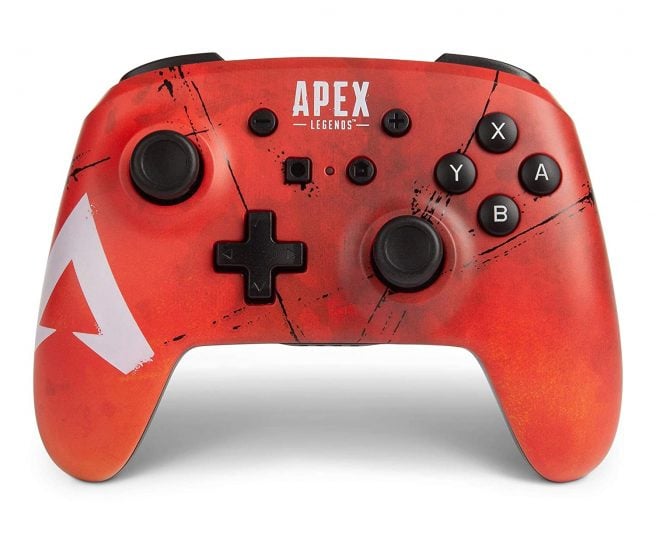 Way back in October, we announced that Apex Legends, the super-popular battle royale game, had delayed its Switch release. A few weeks ago, there was an accidental “reveal” of the release date – and that date is today, February 2nd.

There have been other hints that the game is almost ready, too: an Apex poster for Switch appeared in Japan, the Apex Legends director, Chad Grenier, said there would be news about the game today, and, most recently, a new PowerA controller appeared on Amazon with Apex Legends branding.

Apex’s Season 8 launched today, so it would make sense for the game to come out on Switch simultaneously, but there’s still not been any news. Not even a tease! Of course, the day isn’t over yet (and we’ll probably be forced to eat our hats when we have to write an “Apex is out now!” post in ten minutes), but we can’t be the only ones wondering what’s happening over at Respawn.

Will you be grabbing Apex when it’s finally announced? Have you been waiting for the Switch release, or have you been playing on other platforms as well? Let us know in the comments.