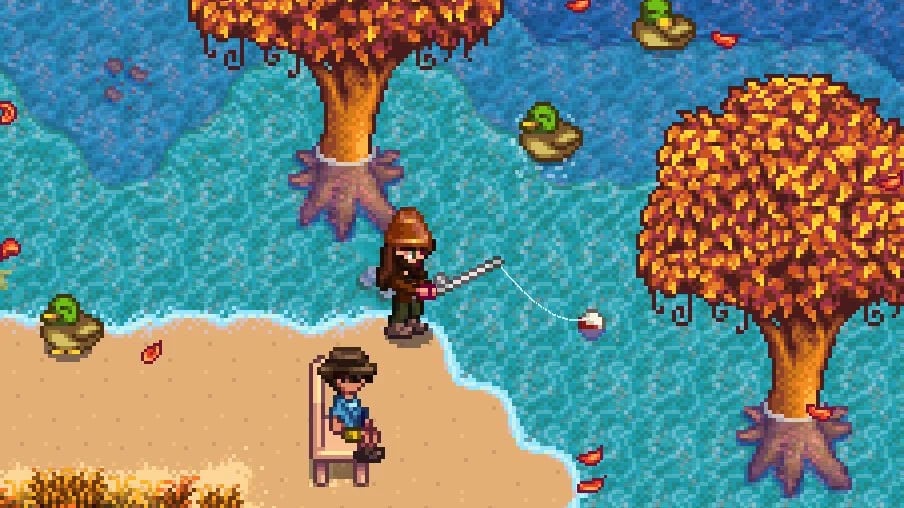 It’s been anniversary after anniversary over the past month and now on top of all the other ones currently take place, this week marks Stardew Valley‘s fifth year.

Creator ConcernedApe has taken to Twitter to thank all of the game’s fans for being a part of the long journey. Stardew Valley has been available on the Switch since October 2017.

I’ve never seen so many thank-you’s. I’m accepting them, holding them, but then sending more back out. It’s like a snowball fight but with thank-you’s. I like it. Everyone is so polite, and with a good heart. Bless you— ConcernedApe (@ConcernedApe) February 26, 2021

Stardew Valley’s massive 1.5 update was recently released for the Nintendo Switch version of the game. It adds new game options, split-screen local co-op and more. As of January 2020, the game has sold more than 10 million copies worldwide.

In related news, a Stardew Valley board game was also released earlier this week. You can learn more in our previous post.

Happy Anniversary, Stardew Valley! If you haven’t already got this game, find out more about it in our review.