The Nintendo Switch Funimation app is launching in the UK and Ireland today, it’s been confirmed.

After initially launching on Switch in the US and Canada last December, the anime app will be fully functional across the UK later today. It offers “hundreds of titles” for your viewing pleasure, including popular hits like My Hero Academia and Attack on Titan.

Details on subscriptions are yet to be revealed at the time of writing, although US fans could claim two free weeks of streaming at launch before being invited to subscribe to receive ad-free viewing.

Kaliel Roberts, Chief Product Officer at Funimation, has shared the following in a press release:

“We will always go where the community wants their anime, and Funimation is 100% committed to listening to and servicing fans on every platform. When Nintendo Switch was a possibility in front of us, we were a resounding ‘absolutely’ with the opportunity to further serve fans.

Our teams approached the partnership with a shared goal to create a uniquely engaging app experience built for anime fans. That passionate approach paid off with a compelling and immersive touchpoint that was purpose-built specifically for our audience.” 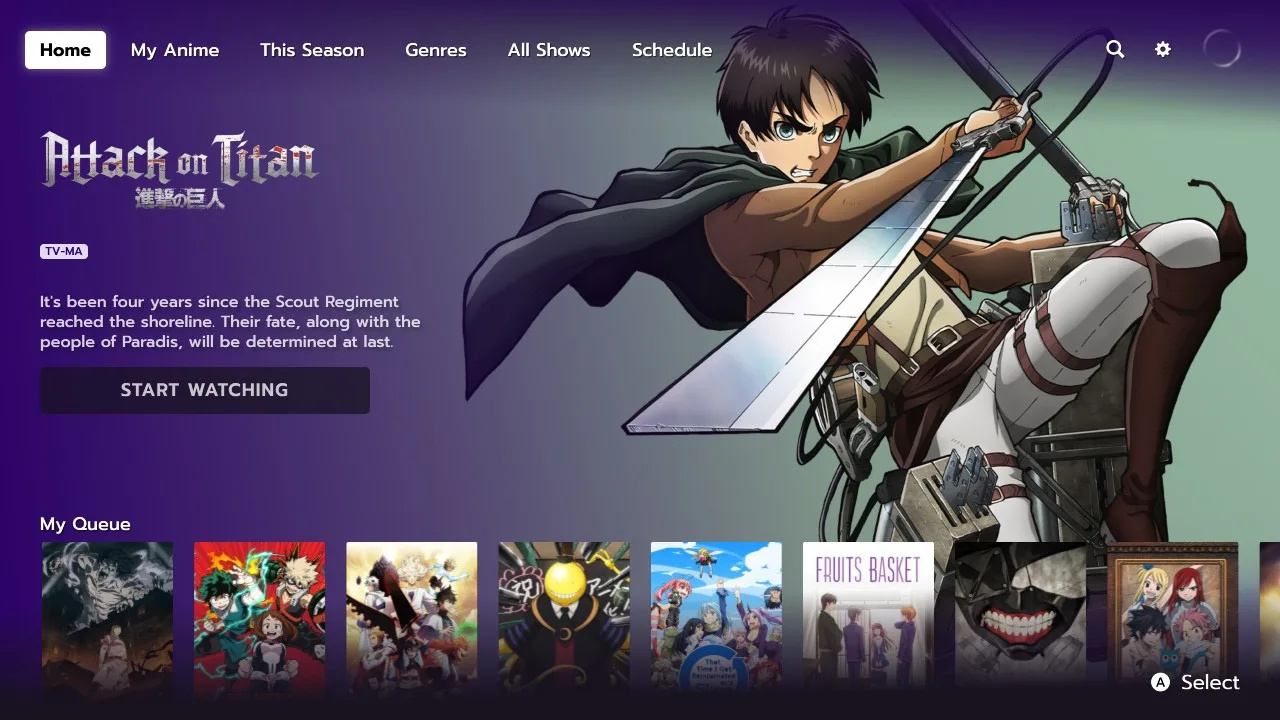 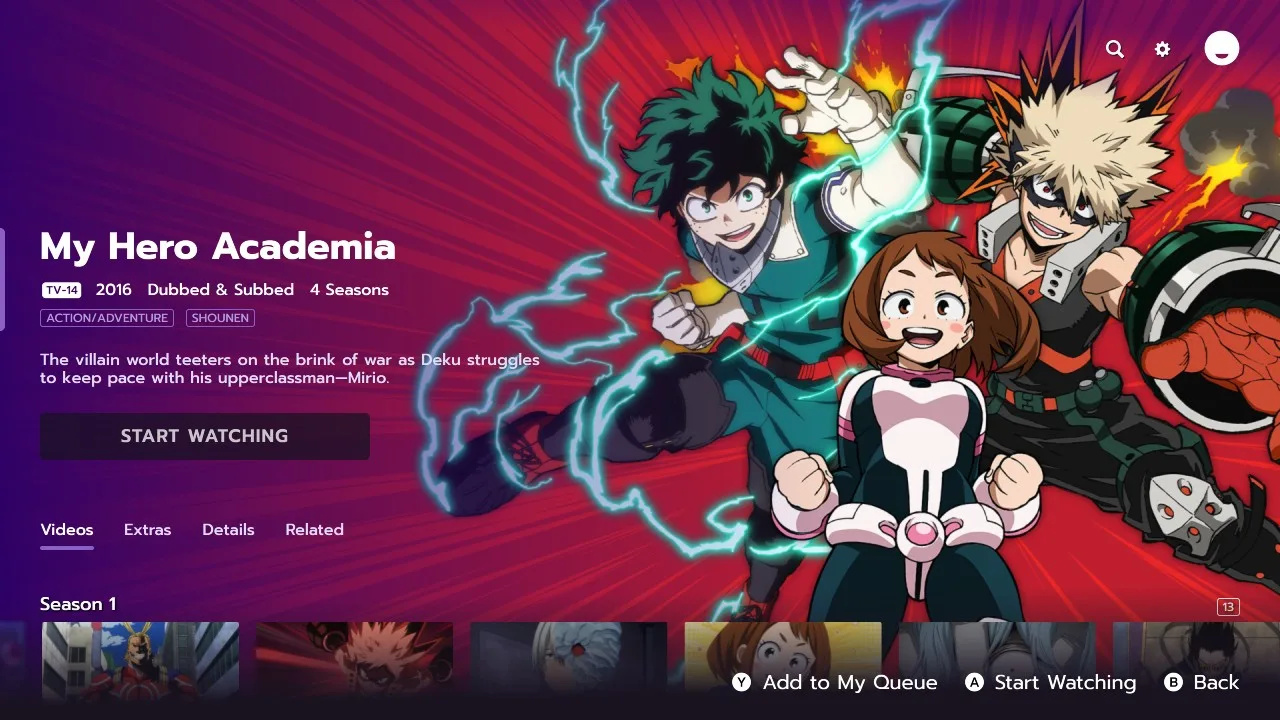 Funimation says that plans are in place to roll out the app to more countries “in the coming months”.