Nintendo has announced a brand new feature that will soon launch for Animal Crossing: New Horizons, and this one sounds perfect for any social media lovers.

The Island Tour Creator is a “limited-time web service” that is currently planned to be available until the end of this year. It will launch on 23rd March, and lets you share your island in new and interesting ways.

Essentially, you’ll be able to grab screenshots and footage you’ve captured in-game to create your very own poster and video trailer, before sharing them with others online. Perhaps you have a favourite spot of your island that deserves some recognition? This sounds like the best opportunity so far to do just that.

Here are some particularly pretty examples of island posters… 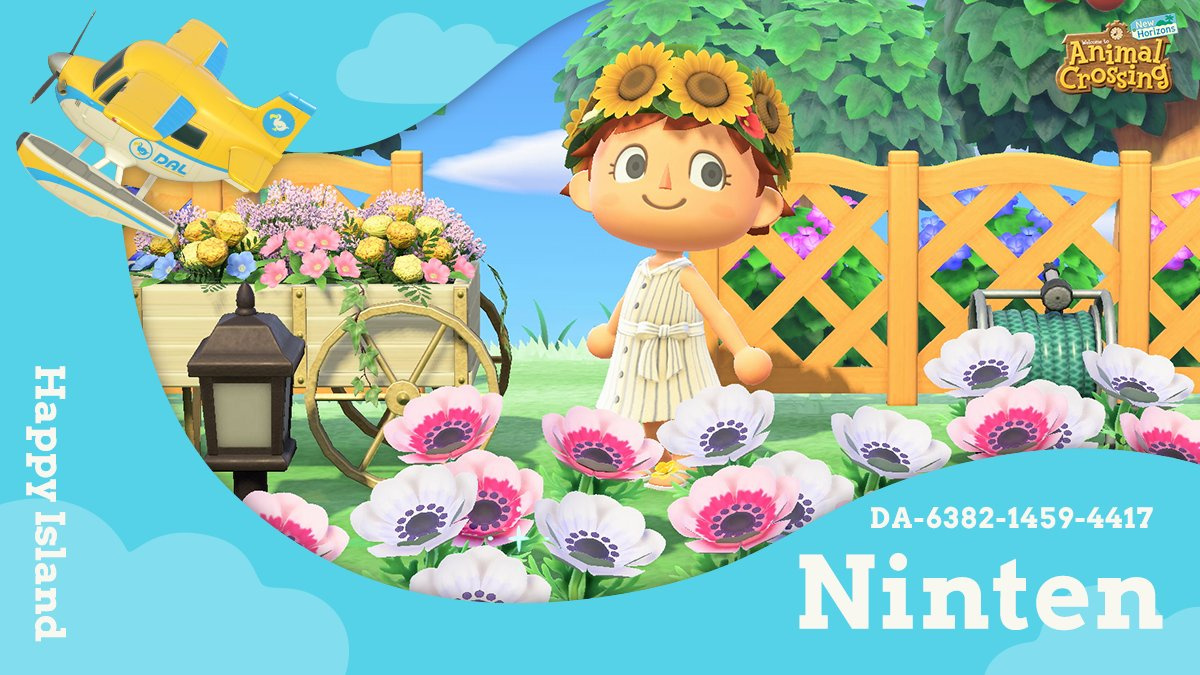 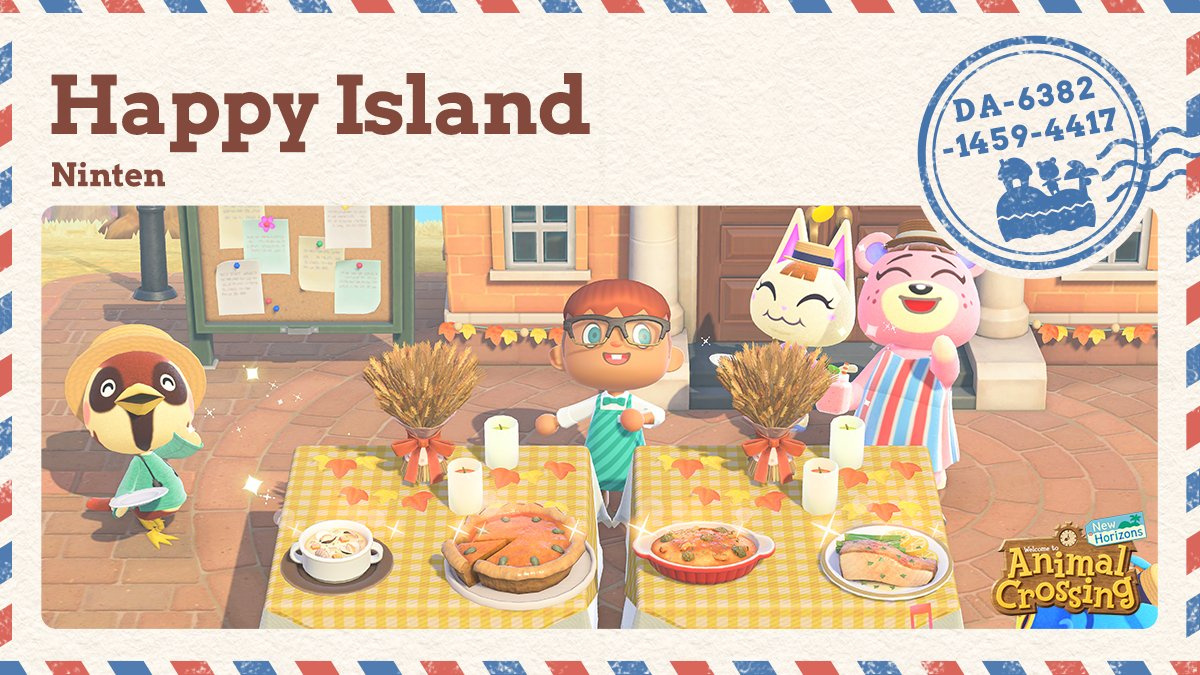 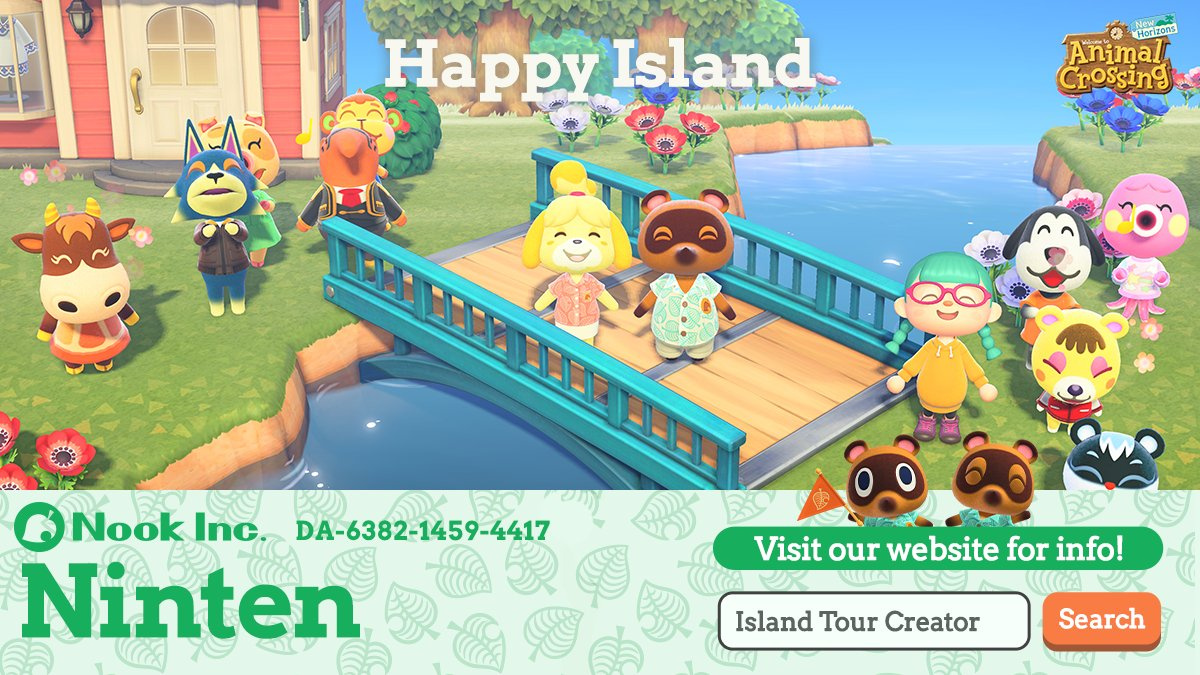 Nintendo has also detailed plans for the game’s next major update, which is launching slightly earlier on the 18th. The update marks the game’s first anniversary and adds special new items, new Sanrio residents and more.

Think you’ll be making the most out of this new web-based feature? We’ll make sure to update you when the service goes live!

Sonic The Hedgehog 2 (The Movie, That Is) Has Officially Started Production

Close To 190 Employees Have Reportedly Been Laid Off By Activision Blizzard, Due To Impact Of The Pandemic