An Ace Attorney Orchestral Concert Will Be Streamed Worldwide Next Month 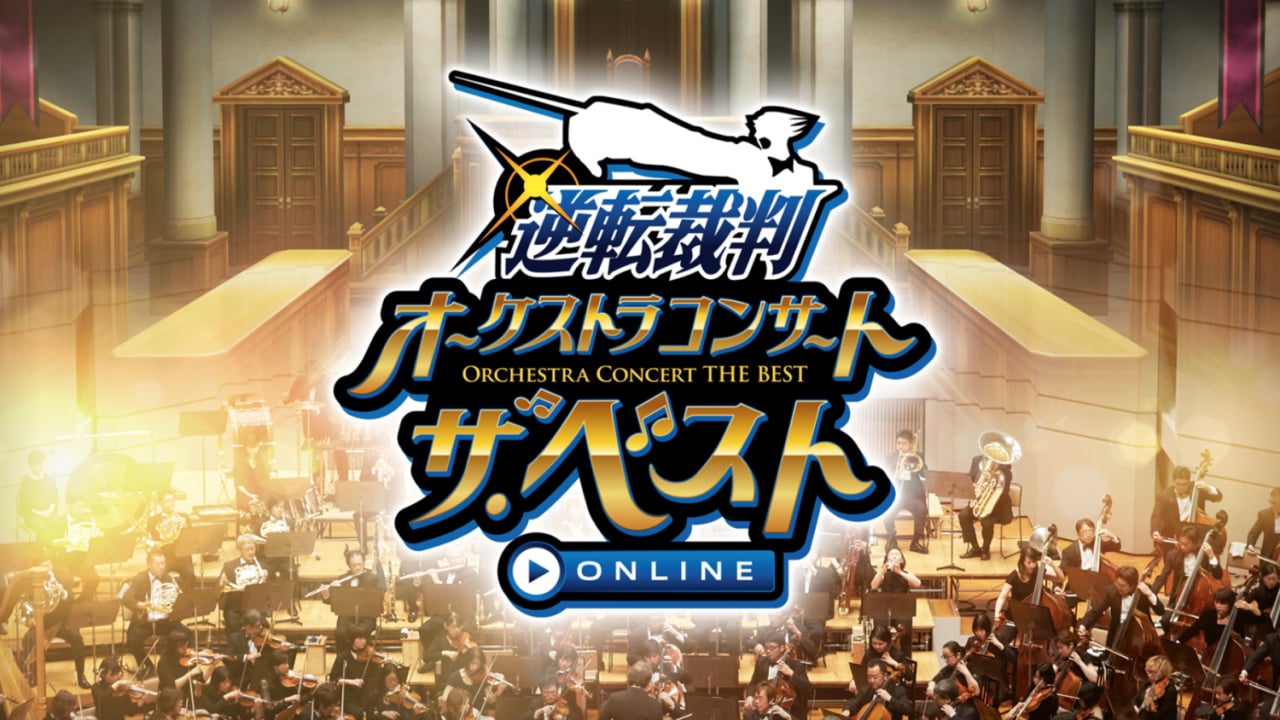 The gaming industry is no stranger to fantastic orchestral concerts, with series like The Legend of Zelda being treated to numerous shows over the past few years, but next month it’s the turn of Ace Attorney.

On 10th April, the Tokyo Philharmonic Orchestra will be performing a live selection of hits from the series. While you’d usually have to be lucky enough to live in Japan to see a show like this, this time around the whole thing’s being streamed online for your viewing pleasure.

International fans can grab a ticket from here for $42. It’ll be sent to you via email on the day of the show and lets you access the livestream from the comfort of your own home. While it might seem a little pricey considering you can only watch it on-screen, remember that the whole family will be able to watch for that one price, rather than having to buy several physical seats in a theatre.

The performance will be conducted by Hirofumi Kurita and will also feature special appearances from some of the Japanese games’ voice actors. Here’s the program (some songs will be chosen via fans on Twitter during the concert):

Will you be tuning in? Let us know in the usual place.

Disco Elysium: The Final Cut Is Refused Classification In Australia

Talking Point: What Are You Playing This Weekend? (March 20th)