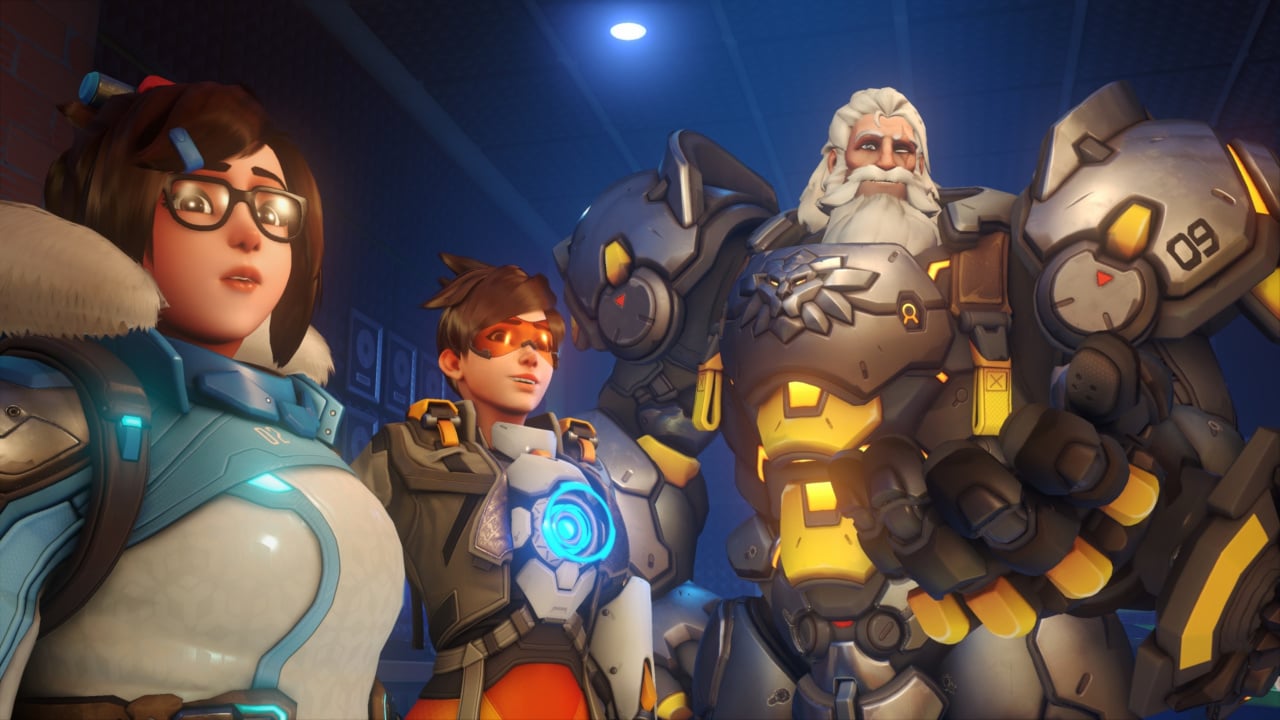 Activision Blizzard has confirmed the sequel to the team-based shooter Overwatch will not be arriving this year.

This announcement was made by the company’s chief financial officer and president of emerging businesses, Dennis M. Durkin, during the fourth-quarter earnings call.

“Our outlook does not include Diablo IV or Overwatch 2 launching in 2021.”

Overwatch 2 was originally confirmed for the Nintendo Switch alongside multiple other platforms back in 2019.

Will you be able to hold out for this one? Let us know down in the comments section.

SNK Vs.Capcom, One Of Video Gaming's Greatest Crossovers, Is Coming To Switch