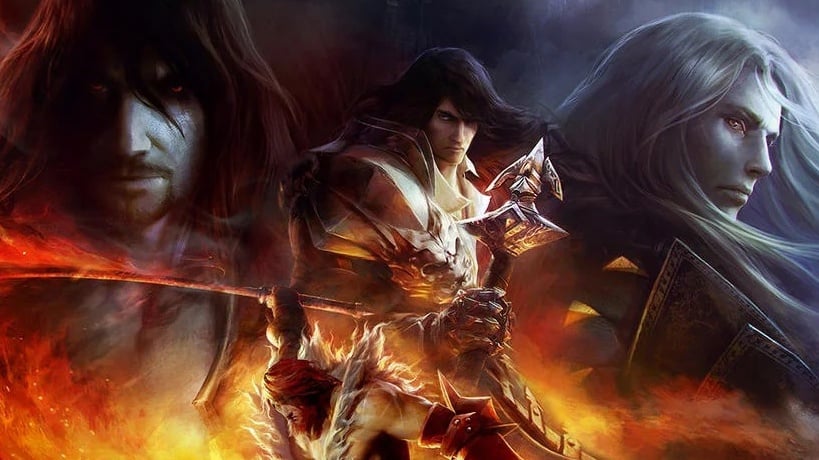 It has been discovered the Spanish-based developer MercurySteam is working on a “brand-new” game for consoles and PC. This information was found within a Digital Bros. financial results PR – with its subsidiary 505 Games acting as the publisher.

Digital Bros S.p.A. announces the contract between its subsidiary 505 Games and MercurySteam Entertainment S.L. for development and the world-wide publishing of a brand-new videogame to be released on both PC and consoles.

MercurySteam is best-known for its work on Metroid: Samus Returns for 3DS in 2017 and helping out Konami with the Castlevania: Lords of Shadow series (including Mirror of Fate, which was released on the 3DS in 2013).

In somewhat related news, Konami recently filed some fresh trademarks for Castlevania. What would you like to see from MercurySteam next, even if it is a completely new IP? Leave a comment down below.

Hotel Transylvania: Scary-Tale Adventures Gets Spooky On Switch This Halloween